PPU TALK - America and Its Role in the World (Tom Ridge, Wesley Clark)

College Hall, Room 200
Free and open to the public 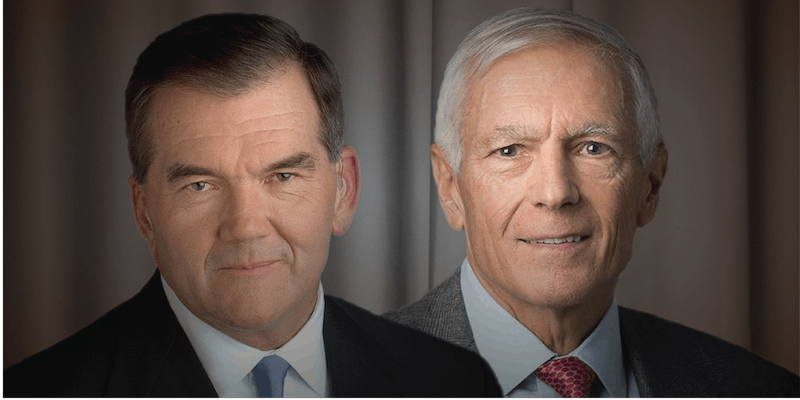 PLEASE JOIN THE FIVE POLITICAL PARTIES of The Penn Political Union to welcome former supreme allied commander of NATO, General WESLEY CLARK, and former Secretary of Homeland Security and Governor of Pennsylvania TOM RIDGE in a conversation moderated by esteemed journalist JESSICA YELLIN. Drawing on decades of valuable political and national security experience, General Clark and Secretary Ridge will discuss and debate the current trajectory of the United States’ role in the world, followed by questions from the audience. This is a discussion that should not be missed.