IN AN EFFORT TO MAKE SENSE OF THE CIVIC CONSEQUENCES of the ongoing technological revolutions in our midst, the Andrea Mitchell Center for the Study of Democracy, in partnership with Perry World House, will devote a yearlong series in 2022-23 to exploring various intersections of technology and politics. Topics will include such issues as the role of race in shaping the often disparate impacts of technology, and what this means for democracy; the potential benefits and drawbacks of smart cities for sustainability and civic engagement; the relationship of Big Tech to democratic institutions and values; recent, technologically driven trends in the democratization of finance; examination of current and anticipated technological developments surrounding warfare; the relationship of technology to the question for economic democracy; and the technological features of the security state in China, and other similar regimes, and their impact on civic life. 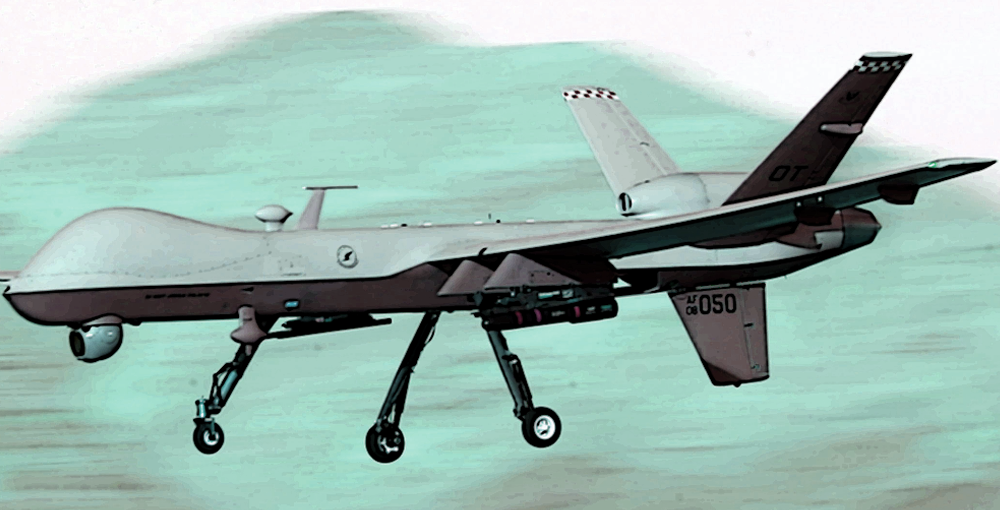 FOR CENTURIES, WARFARE HAS BEEN A SPUR TO TECHNOLOGICAL innovations that have spilled over into civilian use, often with great benefits to society at large. The breakthrough technologies of World War II, and the continued high level of funding for military research that followed, accelerated this process, profoundly shaping our current lives. But the effects run in the other direction as well: as technologies are disseminated and transformed through commercial use, it creates new threats and opportunities for military operations. Our panelists explore both how the military can more effectively incubate new technologies and the implications, in arenas such as cyber, of losing its monopoly on their use.

Reimagining Work and Consumption in a Connected World

WHEN SPEAKING OF COMPANIES SUCH AS UBER AND LYFT, commentators often use the terms “sharing economy” and “gig economy” interchangeably, even though they point to diametrically opposed visions of economic life. It raises the question of exactly when, and how, the idea of using the internet to share resources outside of market channels became the practice of employing – and often exploiting – informal workers as a way to sidestep regulated markets. Our panelists address the realities of today, but also the very real possibilities of transforming labor and consumption in the future.

Democratizing Finance for Real in the Age of Blockchain 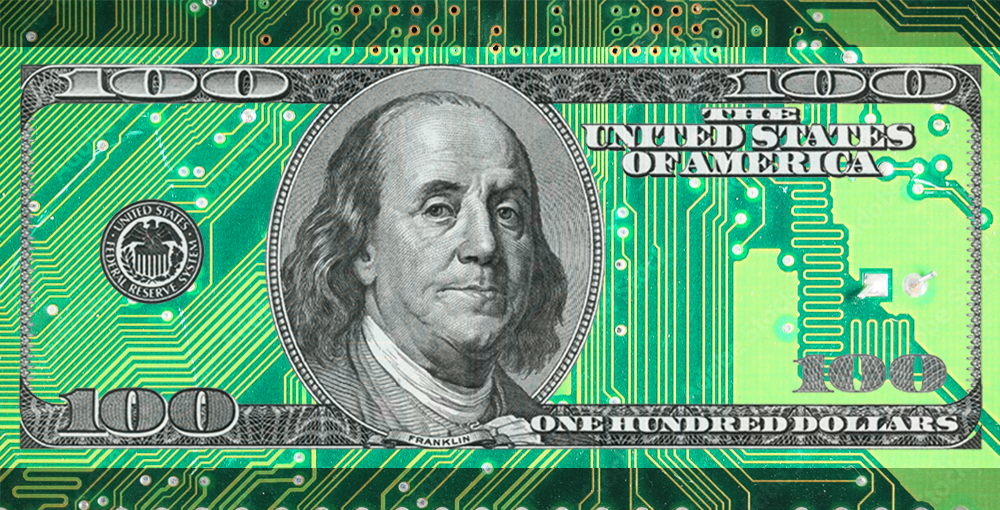 GIVEN THAT WEALTH INEQUALITY IS DRIVEN IN LARGE PART by the difference in the rewards that go to wage workers vs. investors, democratizing finance so that more of the public can reap those rewards – and, even more importantly, have a meaningful say in investment decisions – can arguably help create a more just society. Emerging technologies, from blockchain and cryptocurrency to meme stocks and NFTs, seem to offer paths to this wider participation in finance. Our panelists lay out the promise of such technologies, but also grapple with the risk, in the absence of other reforms, that they may merely increase the number of bad bets for the masses, while allowing existing inequalities to reproduce themselves. 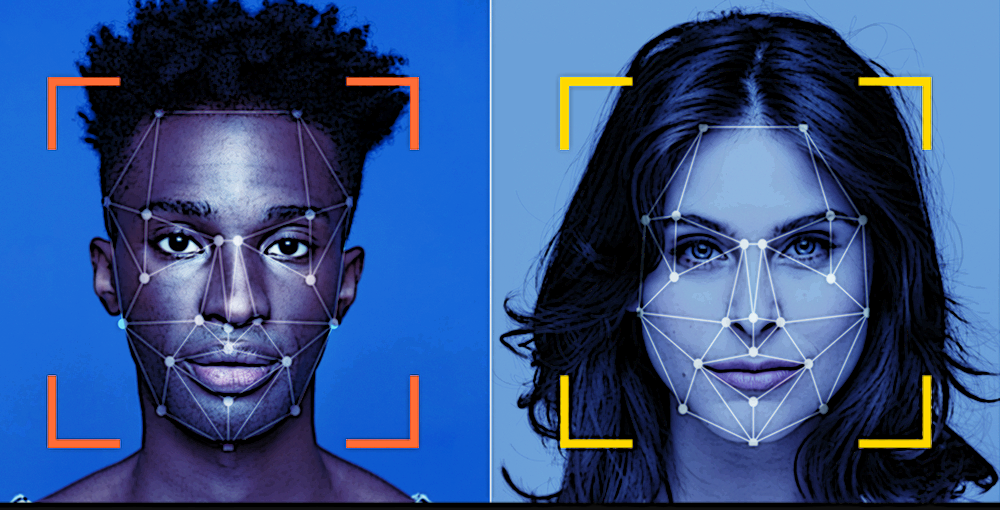 TECHNO-UTOPIANS HAVE LONG ARGUED THAT GOVERNANCE by machine would be free of the prejudices that blinker human decision-making. But since it is humans who create and program the machines, there is also the risk that discriminatory biases will get hard wired, and endlessly reproduced, in the technological systems that increasingly mediate our social lives. Our panelists track this process in real time as it has unfolded in the realms of law enforcement and media, demonstrating that the racism embedded in social institutions and that encoded into algorithms reinforce each other and must be addressed simultaneously.

Urban Tech after COVID: Data and Power in City Life 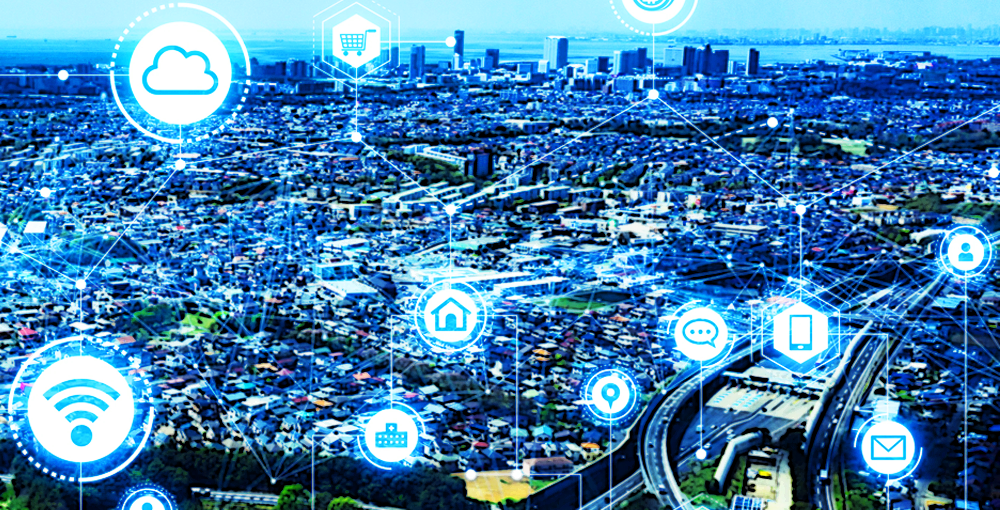 THE COVID-19 PANDEMIC BOTH ACCELERATED PREEXISTING TRENDS and raised a host of new issues surrounding urban life. Remote work and a greater reliance on ecommerce, together with hesitation to gather in indoor spaces, has arguably undermined the rationale for dense cities. Yet the isolation of the pandemic, and the social inequalities it exacerbated, have underscored how vital physical togetherness remains. Our panelists all sustain a vision of a more just, participatory, and vibrant city life that makes use of “smart technology” to revitalize land use policies, environmental regulation, public transportation, and collective spaces – but all in the service of that most ancient of human technologies: direct social interaction. 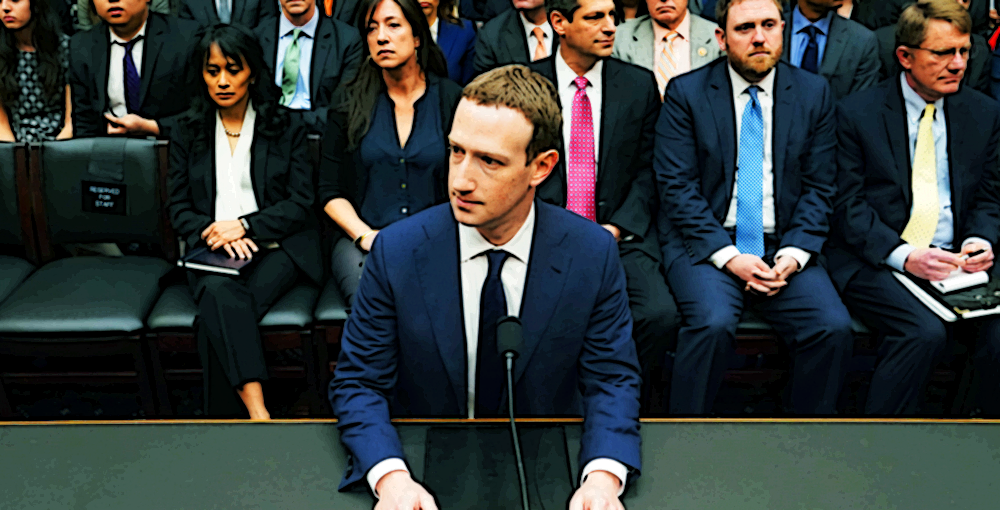 THE CURRENT ARCHITECTURE OF THE INTERNET reflects a tension between, on the one hand, an unprecedented level of content creation and amplification by decentralized users and, on the other, overall governance by a small number of profit-making platforms via algorithms and content moderators operating largely out of public view. Our panelists grapple with this problematic architecture from both ends – from the hidden levers of social media platforms, to the possibilities (and perils) of harnessing the chaotic energies of user communities – in order to envision what a more transparent, equal, and democratic internet might look like. 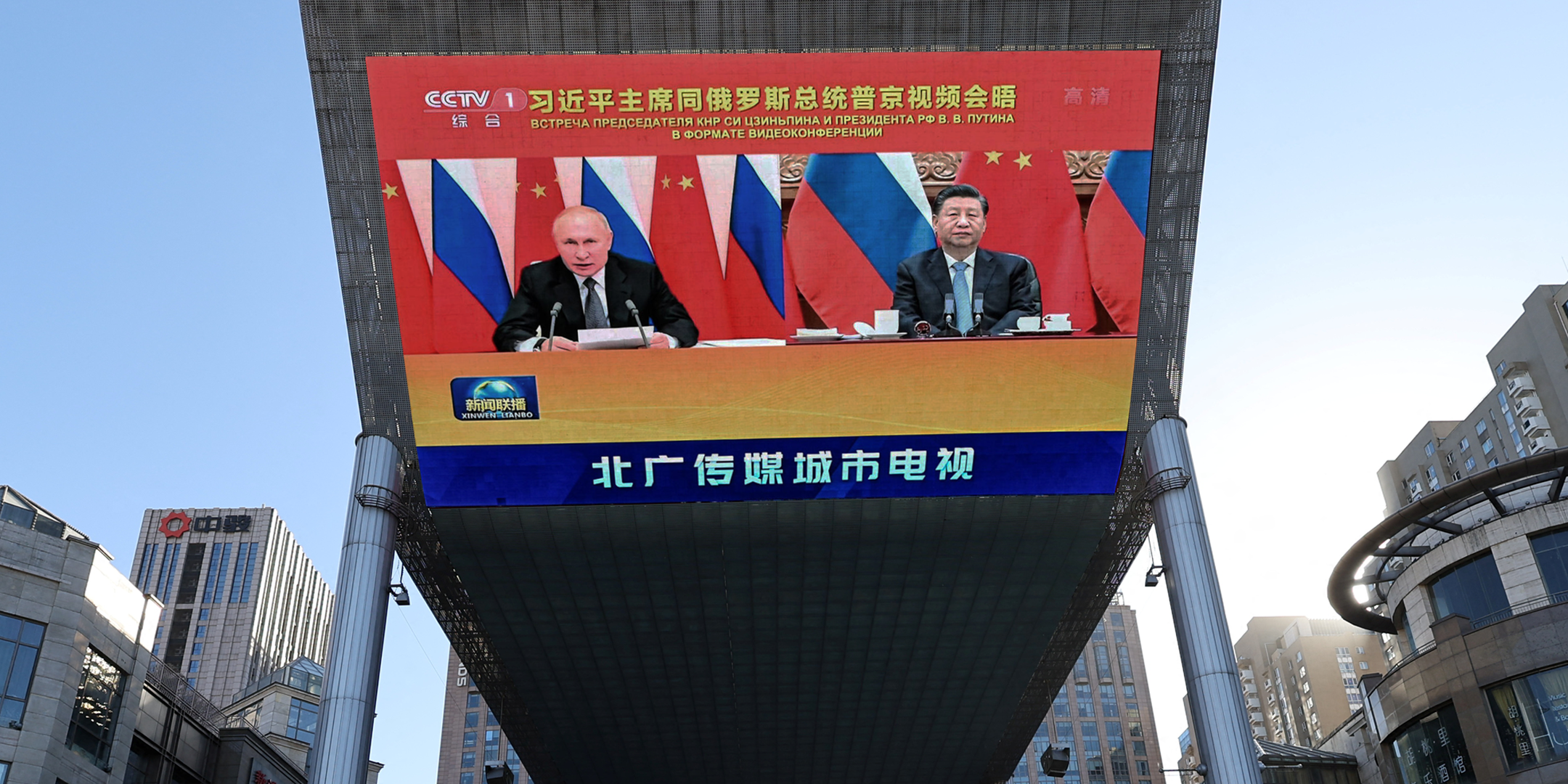 JOIN US FOR THE INAUGURAL EVENT OF "DEMOCRACY AND EMERGENT TECHNOLOGY," a year-long series of talks and panels sponsored by the Andrea Mitchell Center and Perry World House. Authoritarian regimes, particularly Russia and China, have been quick to take advantage of new technologies as they emerge in their efforts to divide world opinion, worsen polarization and conflict within liberal democracies, and undermine the trust that citizens have in their own systems of government. Whether it is to change public perceptions of the war in Ukraine or of military drills around Taiwan, Moscow and Beijing have expanded their disinformation playbook by doctoring videos and images, presenting half-truths to depict themselves as victims, and utilizing global networks on social media to push false narratives. In her talk, JESSICA BRANDT assesses the current and emerging threats and proposes means of countering them.