Citizenship provides access not just to the political process but to an array of social services and support systems, which in turn shape an individual's capacity to participate as a citizen.  But in the decades since T.H. Marshall's influential 1948 lecture, "Citizenship and Social Rights," the concept has been much contested. Marshall cited the recent creation in Britain of national health care, among other programs, as a means to achieve full citizenship for all, offsetting the economic inequalities of modern capitalism.  At the same moment, though unmentioned by Marshall, the United Nations and international treaties expressed commitment to human rights, which included not-fully-specified social and economic rights.  Is some measure of social wellbeing a human right, a right of citizenship or – as many in the U.S. have long maintained – not a right at all?

In 2013-14, the Penn DCC program explores these questions, with a special focus on the degree to which social policy – in health, education, housing, employment, childcare, criminal justice, and other areas – has succeeded or failed to help members of marginalized groups exercise full and equal citizenship.

Healthcare as a Social Right

"Disability and the Tension Between Citizenship and Social Rights"

"'We Need to Have a Meeting': Public Housing Demolition and Civic Engagement Among Rent-Assisted Families"

"Public Policy for a Modernizing China: The Challenge of Financing Services for a Footloose Society"

"Meanwhile: Devolution and Reconfiguration in the California Carceral Landscape"

"Non-State Welfare in the Middle East: The Impact on Social Rights" 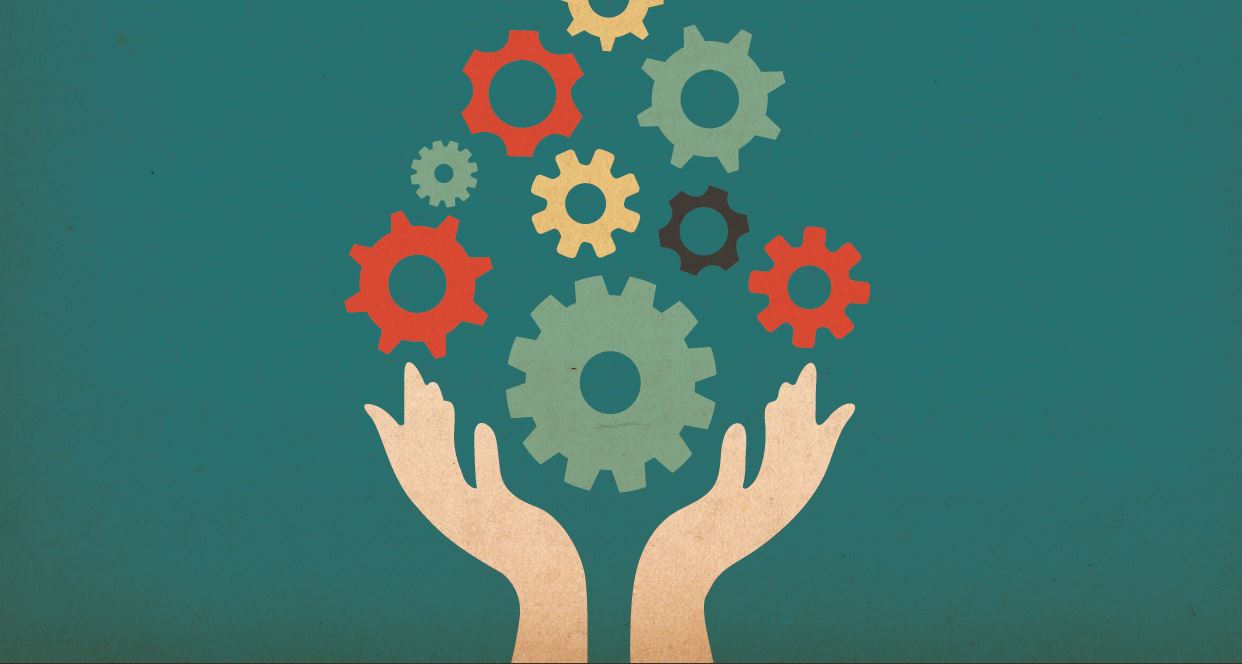 PANEL 1: "Labor Rights and Welfare Rights after the Financial Crisis"

Memories of Wars Past: Constructing Identities in
and through Conflict

Laboring for the American Government While
Being Denied Basic Rights

A. Hope McGrath (Penn History):
"‘A slave in Uncle Sam’s service’: The Army and the Problem of Labor in the Gilded Age"

Colonial Legacies and the (Non) Transformation of
Coercive State Institutions

Engaging the State: Revolt in the MIddle East and Protest in China

Governable Bodies? Children and the Mentally Ill As Objects of Citizenship and Criminality

(De)Commodifying Politics: Voting and Money in India and the U.S.

Uncovering Women's Stories in Healthcare and in the Military