RACE AND POLITICS - Checking Your Privilege? Perspectives on the Politics of White Identity 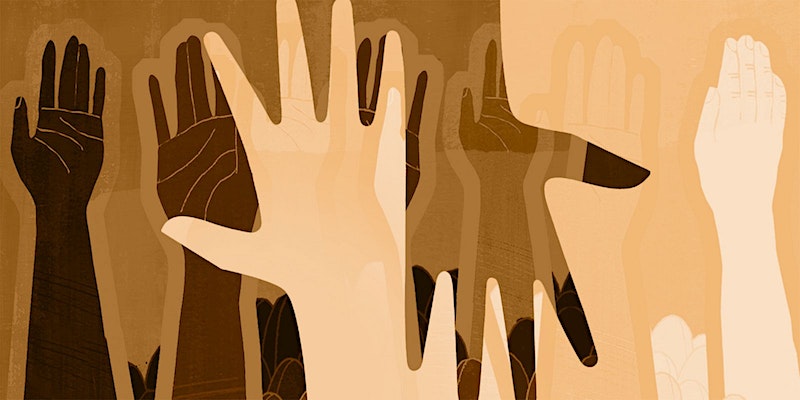 As part of the RACE AND POLITICS SERIES, The Andrea Mitchell Center presents:

THE NOTION THAT WHITE PEOPLE ARE UNITED by common social and political identities and shared privileges has become increasingly popular among activists, politicians, and academics over the past half-century. Proponents of this notion frequently argue that white identity and white privilege must be confronted and reckoned with in order to combat racism and dismantle racist institutions. Those who push back on the idea that white people share culture, perspectives, and advantages, argue that the lenses of white identity and white privilege actually obscure the material basis of contemporary racism and hamper efforts to achieve racial equality. This panel brings together scholars from across academic disciplines to discuss the political impact of these divergent perspectives and to explore whether the study of white identity and white privilege will help or hinder the realization of greater racial equality.

In preparation for the panel, the four panelists were asked submit short essays addressing the question, "What kind of politics are enabled by the study of white identity and/or white privilege?" Here are their responses: