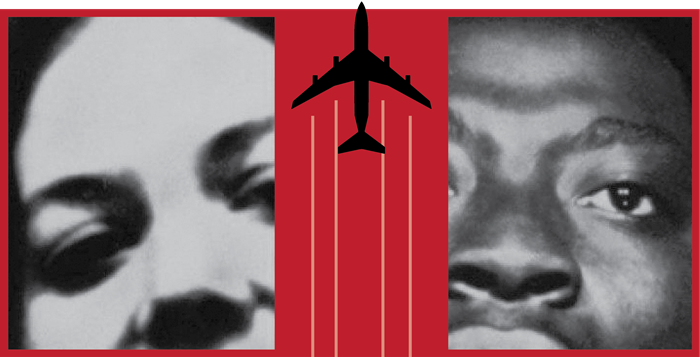 IN AN AMERICA TORN APART BY the Vietnam War and the demise of '60s idealism, airplane hijackings were astonishingly routine. BRENDAN KOERNER describes how, over a five-year period starting in 1968, the desperate and disillusioned seized commercial jets nearly once a week, using guns, bombs, and jars of acid. Some hijackers wished to escape to foreign lands; others aimed to swap hostages for sacks of cash. Their criminal exploits mesmerized the country, never more so than when shattered Army veteran Roger Holder and mischievous party girl Cathy Kerkow managed to comandeer Western Airlines Flight 701 and flee across an ocean with a half-million dollars in ransom--a heist that remains the longest-distance hijacking in American history.

BRENDAN KOERNER is a contributing editor at WIRED and the author of The Skies Belong to Us and Now the Hell Will Start, the latter of which he is currently adapting for filmmaker Spike Lee. A former columnist for both The New York Times and Slate who was named one of Columbia Journalism Review’s “Ten Young Writers on the Rise,” he has also written for Harper’s, The New York Times Magazine, Mother Jones, ESPN the Magazine, and many other publications.