Register for the Zoom meeting here.
All attendees are encouraged to read the papers. Links to the papers are sent to registered attendees. 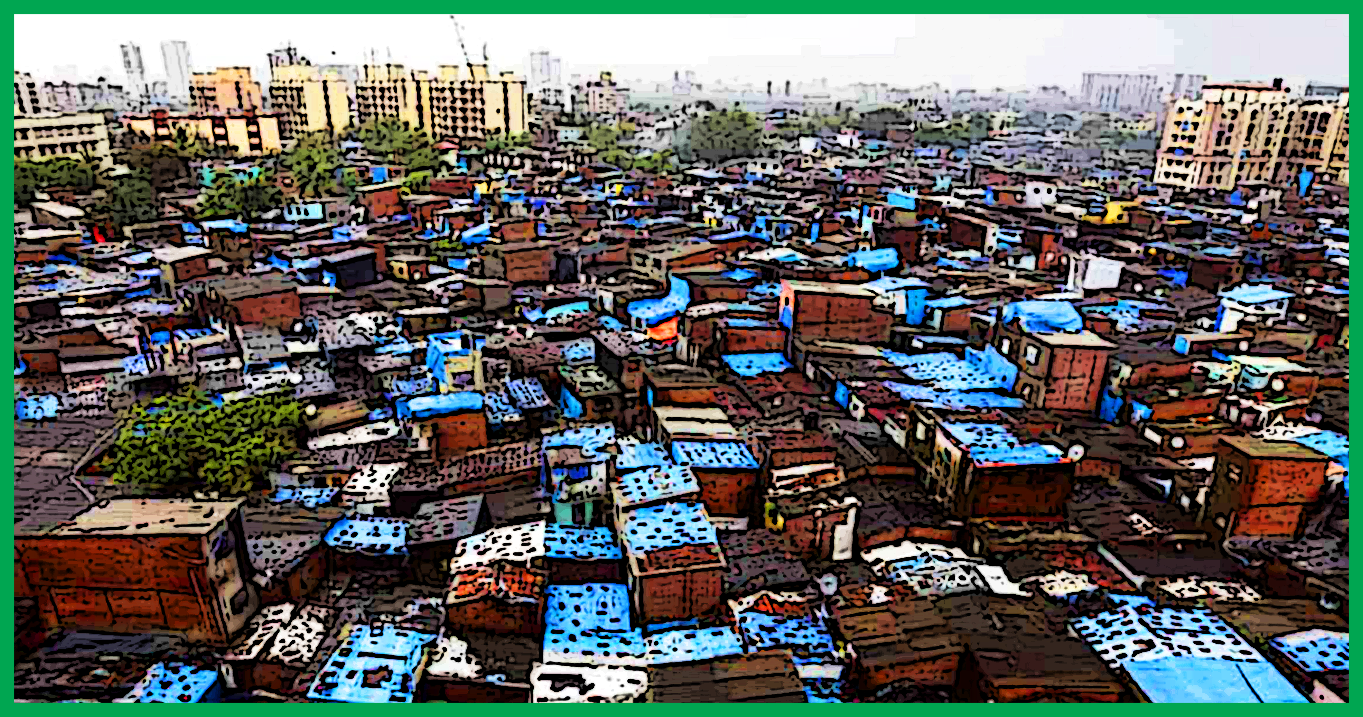 THIS PAPER FOCUSES ON A PROPERTY TITLE ROUTINELY GRANTED to poor and marginalized slum-dwelling households in Indian cities. This property title known as a “D-Form Patta” is non-transferable and non-alienable accepts as inheritance, hence the author calls it a “conditional title”. The conditional title introduced in colonial India, became a legal instrument to manage economic advancement among specific groups defined in terms of caste identity, income, or location even in a post-colonial context. It relies on ethnographic fieldnotes from the city of Hyderabad which has witnessed at least six rounds of conditional titling to analyze and describe how this conditional legal instrument impacts the political and economic prospects of beneficiary households and neighborhoods. It finds that although state-recognition is greatly desired, people who have received this title experience it as “useless” and “restrictive”. Contrary to offering a path to formal citizenship, or operating as an incentive for enterprise, my paper demonstrates how this dispirited legal instrument constructs a sphere of subaltern citizenship. Based on ethnographic fieldwork in two large slum-clusters in Hyderabad, this paper describes subaltern citizenship as a process by which certain groups negotiate and construct legal relationships with the state starting from positions of subordination and marginalization. By analyzing ten life histories across these two sites, it further examines how subaltern citizenship circumscribes the aspirations and actual trajectories for slum-dwelling households. By specifically unpacking the discourse around issues of titling, this paper explores the tensions between state-agents who expect gratitude for the self-perceived largesse of title distribution, and the contempt of beneficiaries who feel entitled to clear and unconditional titles to land in the city. Thus, arguing that understanding subaltern citizenship, which is starkly brought into relief through the politics of land, is fundamental to unpacking political and economic inequality in India and other comparable post-colonial democracies.

WHO PARTICIPATES IN COMMUNITY BENEFITS AGREEMENTS? THE PROBLEM OF ELITE
PLANNING IN AMERICAN CITIES 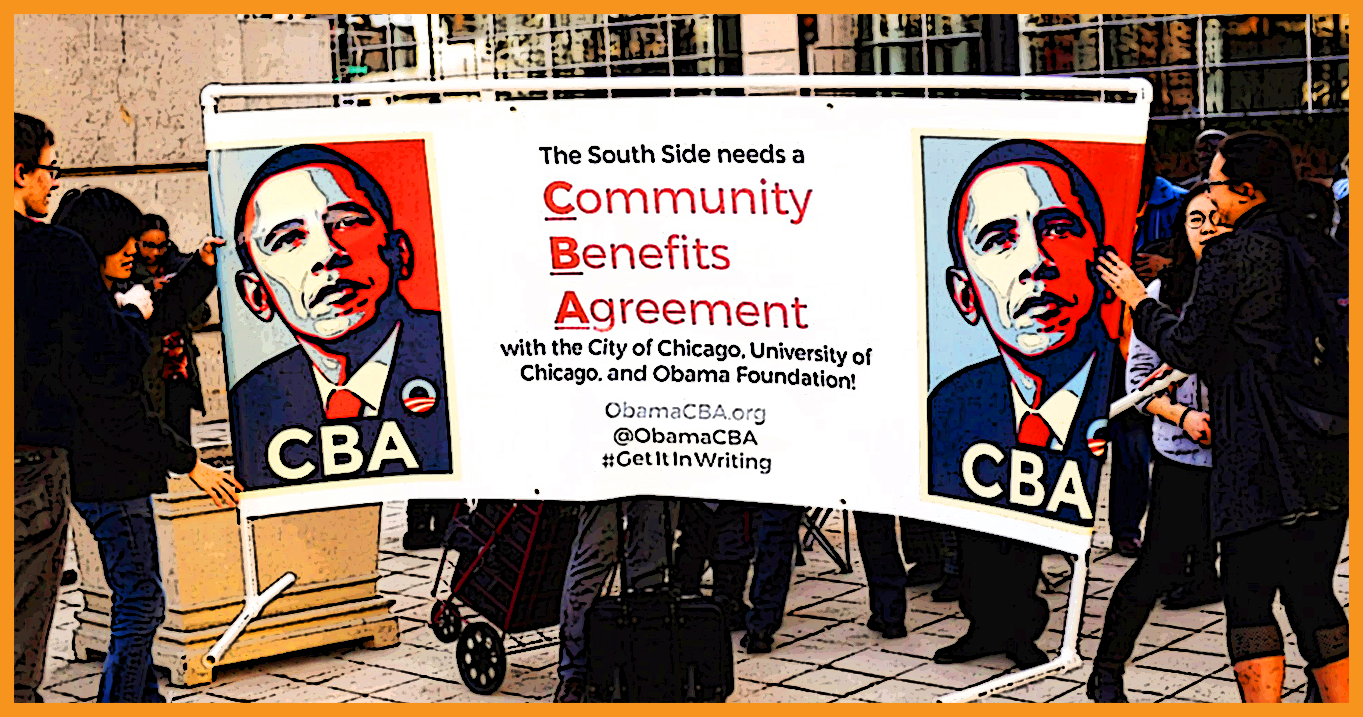 THIS PAPER FOCUSES ON LOCAL RESISTANCE TO URBAN REDEVELOPMENT projects in American cities. Specifically, it analyzes community benefits agreements, which are private agreements that developers enter into with local communities. In exchange for agreeing to support an originally contentious large-scale project, developers agree to a range of community benefits designed to mollify concerns about the effects of negative externalities. Such “benefits” vary, ranging from hiring requirements and funding for education and transportation to protections against noise pollution. And, in particular, displacement has typically been at the forefront of community concerns. However, the most effective critiques of community benefits agreements is that, in practice, they are vulnerable to those with the most political resources to shape in accordance with their private interests. This research analyzes these agreements, specifically examining their heretofore lack of democratic credentials and seeks ways in which they can be reformed to embody their animating idea behind them: Giving communities greater democratic control over the institutions where they work and live. Can these agreements be improved? And, if so, how? Do they have the potential to live up to the claims of those who champion them? What is their potential to genuinely express and reflect the interests of those whom they claim to represent? And lastly, can they effectively embody a reconciliation between strong rights to property and the claims of community?