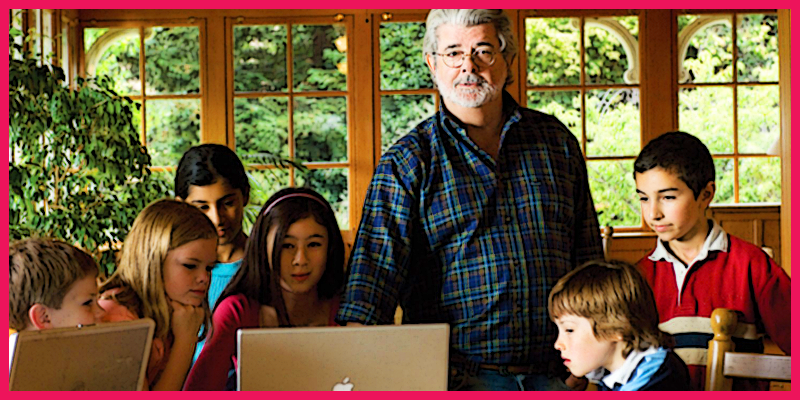 THE PHILANTHROPIC CONTRIBUTIONS AND POLITICAL INFLUENCE OF WEALTHY, private individuals in the provisioning of public goods has a long and complex history in the United States, one that is both celebrated and contested. NORA REIKOSKY asks what tensions are produced by the discursive and material involvement of plutocratic actors in public education when such actors are not subject to democratic accountability. This is due in part to how inconsistently they are recognized as plutocrats in the first place, thanks to the recurrent framing of their acts in terms of generosity, noblesse oblige, or managerial efficiency. She assesses specific efforts to privatize the state, and especially the institution of public education through public-private partnerships and other jurisdictional challenges, addressing how such activities that disperse political power into private hands raise issues of political legitimacy. Reikosky also evaluates efforts to reform philanthropy, including those that suggest a more limited or specific role for philanthropic actors, prohibiting them from certain issue areas like education, or narrowing their involvement to only that which spurs “innovation.” Likewise, she interrogates interventions to better advance egalitarian democratic ideals, including regulatory changes to tax policy or a redistribution of control over philanthropic funds away from donors.

Bureaucracy, Democracy, and the Realignment of American Politics: 1945-1968 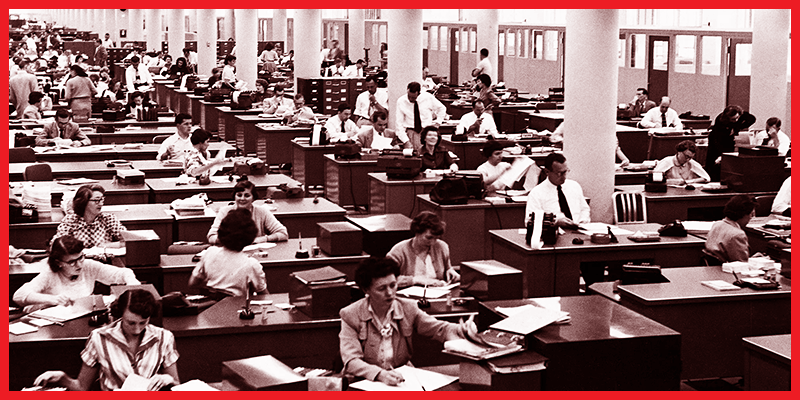 AS WORLD WAR II CONCLUDED, AMERICANS LOOKED TO BUREAUCRACY with new alarm, identifying it as the major feature of Soviet totalitarianism, a subject of academic study, and a threat to American life. Drawing on the work of Max Weber, a generation of American scholars held that bureaucracies had an undemocratic tendency to prioritize means over ends, to elevate rationalized, bureaucratic thinking over human values, and to insulate a undemocratic leadership class. Their ideas about bureaucracy were disseminated widely through bestsellers in the postwar period condemning “the organization man” and “the lonely crowd.” CASEY EILBERT argues that the popularization of anti-bureaucracy ideas had lasting effects for American politics. Whether Americans understood bureaucracy as promising or perilous was determinative of their faith in what organizations, including government, could and should do. For most of the century, American liberalism had been based in bureaucratic institutions such as unions and government agencies. As the ideas of postwar social scientists became widespread, bureaucratic political forms were deemed an anathema by political leaders and the American public alike. The New Left embraced anti-bureaucratic critiques, taking aim at labor unions and government bureaucracies as perpetuators of a variety of undemocratic injustices: namely authoritarianism, deindividualization, and racial discrimination. As bureaucratic institutions came under fire, the American political landscape was realigned, with liberals and conservatives joined in a disdain for bureaucratic governance that would give rise to an era of neoliberal governance.