"UNABLE TO DO THIS HEAVY WORK": (DIS)ABILITY, CARCERAL PUNISHMENT,
AND SEARCHES FOR FREEDOM 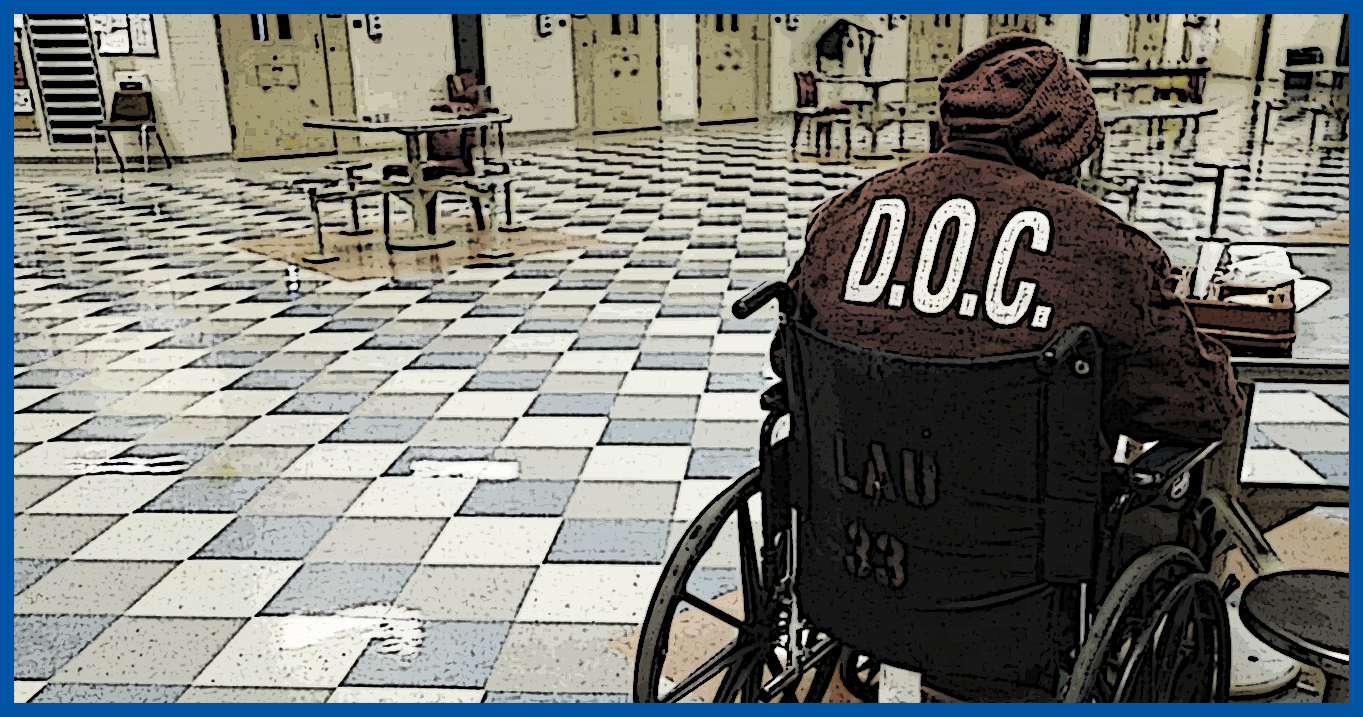 THIS PAPER INTERROGATES THE INTERSECTION OF SPACES OFTEN EXCISED from citizenship in the United States: carcerality, dis/ability, “deviant” feminine subjecthood, and blackness. In doing so, it asserts that political dissent under racialized regimes necessitated imagining freedom apart from citizenship, which was a category that concomitantly excluded African Americans, incarcerated people, and those who were differently-abled. The paper is organized around three interrelated threads. First, it interrogates how dis/ability was co-constitutive with carceral punishment, or how prison administrators enacted harm that sometimes altered the bodyminds of incarcerated black women. Relatedly, it explores how differently-abled incarcerated people then contended with the violence of coerced labor and negotiated the crude valuation of their workability. Finally, it examines the escape attempts of several black women, whose perceived dis/abilities informed prison administrators’ response to them. Through these three lines of inquiry, the paper argues that notions of normative citizenship necessarily informed the punishment that incarcerated black women faced. Thus, at the intersection of blackness, feminine subjecthood, dis/ability, and criminality; incarcerated black women’s attempts to reclaim freedom was an interstitial refusal of institutional violence(s). Cast outside the bounds of normative citizenship, incarcerated black women necessarily protected themselves from violence in direct opposition to state institutions. This paper, then, identifies alternative spaces of politicking in incarcerated black women’s multifaceted subterfuge. It asks how we can locate a politics of freedom, in Audre Lorde’s words, where it was “never meant to survive.”

FINESSING THE SYSTEM: ON THE RACIALIZATION OF U.S. URBAN INFORMALITY 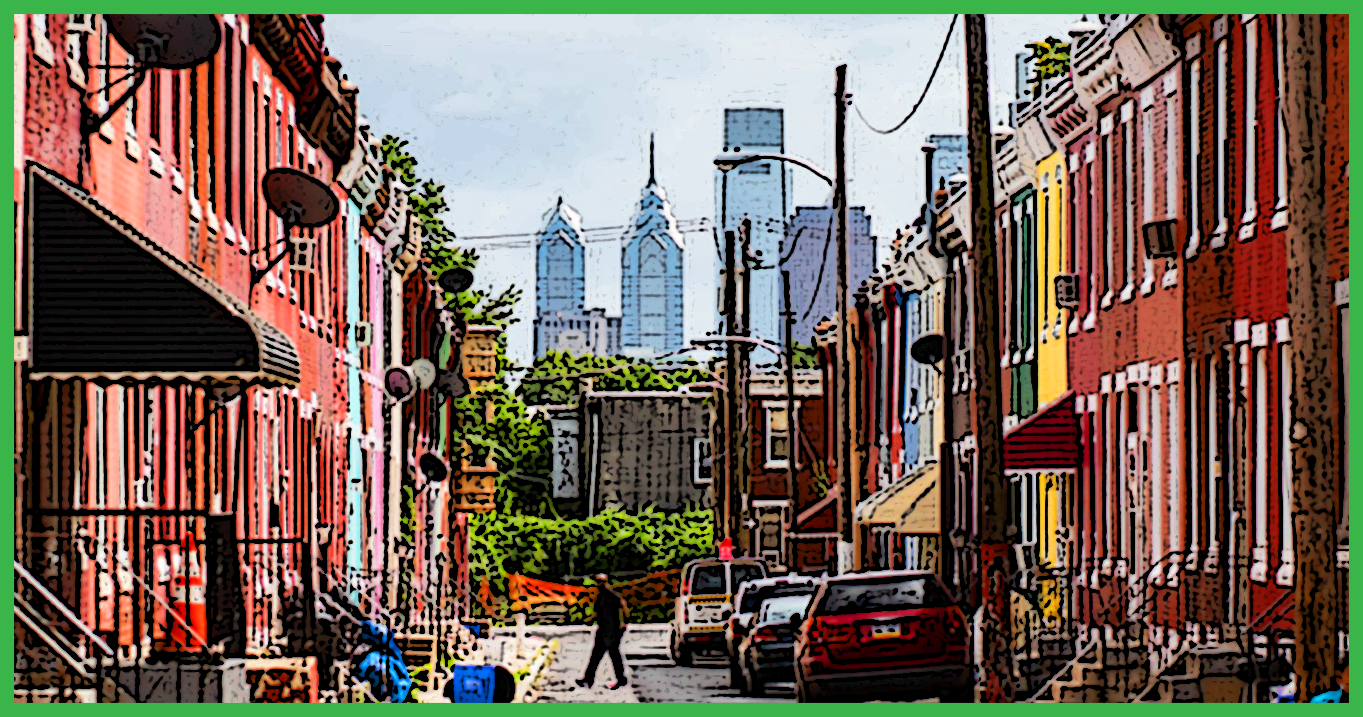 INFORMAL LABOR IN THE U.S. CITY, as a structural labor position wrought from exclusion and/or precarious attachment to the formal labor market, is deeply intertwined with racial inequalities and the economic precarity on which such inequalities are founded. Drawing from 24 months of ethnographic fieldwork, this article grounds political discussions of racially differential experiences of citizenship in the structural ordering of Philadelphia’s labor market. Building upon scholarship that theorizes informality as a critical mode of exchange and development, this essay argues that informal labor is also a site of historical and cultural formation with its own sets of practices and meanings. Twinned with systems of surveillance and regulation, informal labor formations do not only impact economic solvency but also the intimate experience of belonging and the visibility that comes with such belonging. Tracing the historical emergence of the pairing of labor and surveillance, this essay locates the racialization of informal labor in the lived experience of anticipation and evasion of these structures of surveillance. In so doing, this paper argues that the racialization of informal labor exists not only as the familiar structural marking of a labor position, but as the experience expressed through practicing in it within the U.S city. Informality, then, offers a space of intimate truth in response to public surveillance and the misrecognition that such surveillance can bring. By pairing insights from development and urbanization studies on informality with those from Black and racialization studies, this paper argues that the political developments of market liberalization, urbanization, and the devolution of state authority with which urban informality is commonly associated build upon older historical and cultural forms that racialize informal labor and the experiences of citizenship that these residents experience in the Urban U.S.