GRAD WORKSHOP - Reconstruction and Reconciliation in the Liberal Imaginary

CHAINS OF DEBT: HAITI AND HISTORY IN FRENCH LIBERAL THOUGHT 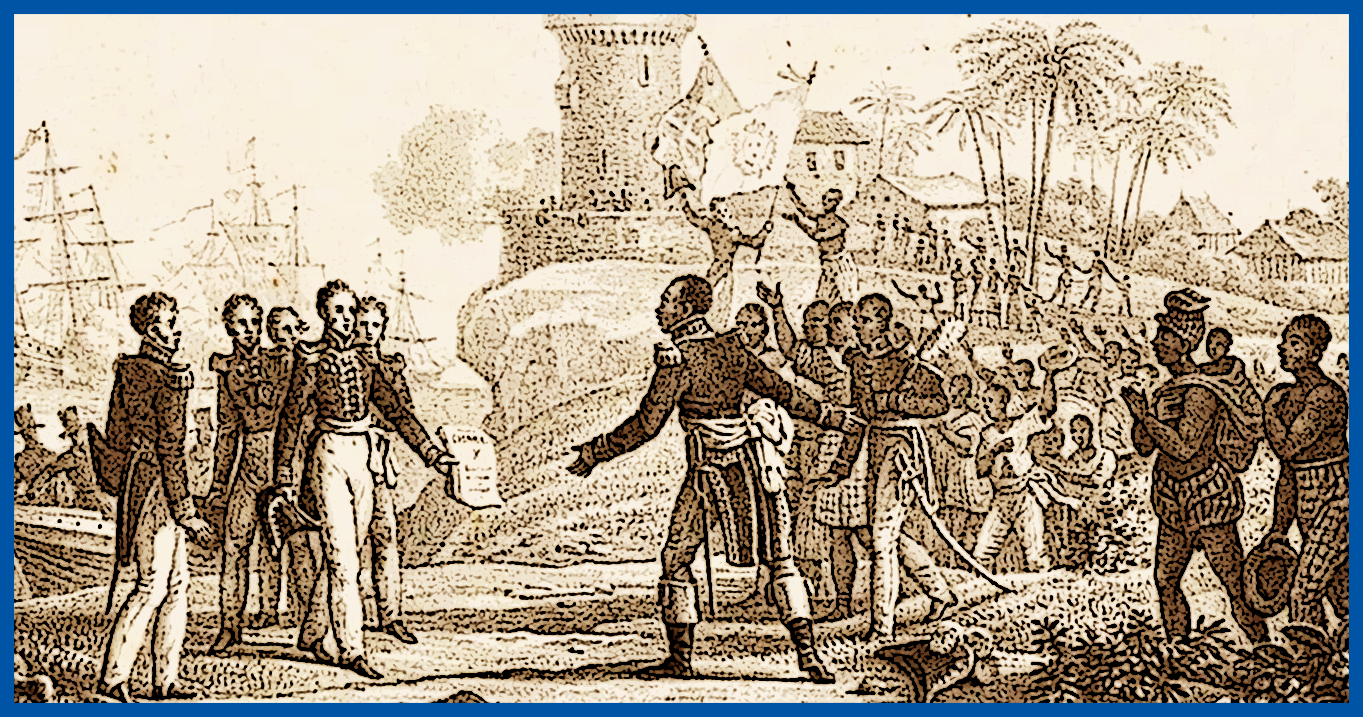 IN 1825, PRESIDENT JEAN-PIERRE BOYER OF HAITI signed a now infamous ordinance of King Charles X of France: Haiti would open its trade borders to France and pay a debt of 150 million francs, in exchange for France’s recognition of Haitian sovereignty. This paper will discuss how French liberals understood and debated the Haitian indemnity debt before and after its implementation and sought to establish the significance and aftereffects of the Haitian Revolution. These liberals include political economists and politicians, among them Sismonde de Sismondi, Benjamin Constant, Charles de Rémusat, and Sophie Doin. The importance of French thinkers has been established within the history of liberalism alongside the centrality of French liberals to discussions of empire in the early nineteenth-century, yet French liberal ideas about Haiti are neglected in these narratives. Haiti and its debt, this paper argues, featured prominently in the writings of French liberals who bound teleological philosophies of history with economic theory in arguments that simultaneously encouraged both the independence of the free Black nation and its financial shackling to France. In doing so, Haiti was imagined as an exceptional site of accelerated historical progress as well as limitless commercial profit. An argument for “reparations” – to former planters, not the formerly enslaved – justified Haiti’s debt payment as a benefit to the global economic sphere the new nation was entering. Haiti was not consigned to the borders of French imaginaries; post-revolutionary Haiti was actively made to be both thinkable and profitable to French liberals. Such history helps us better understand political and economic entanglements at the birth of modern democracy. 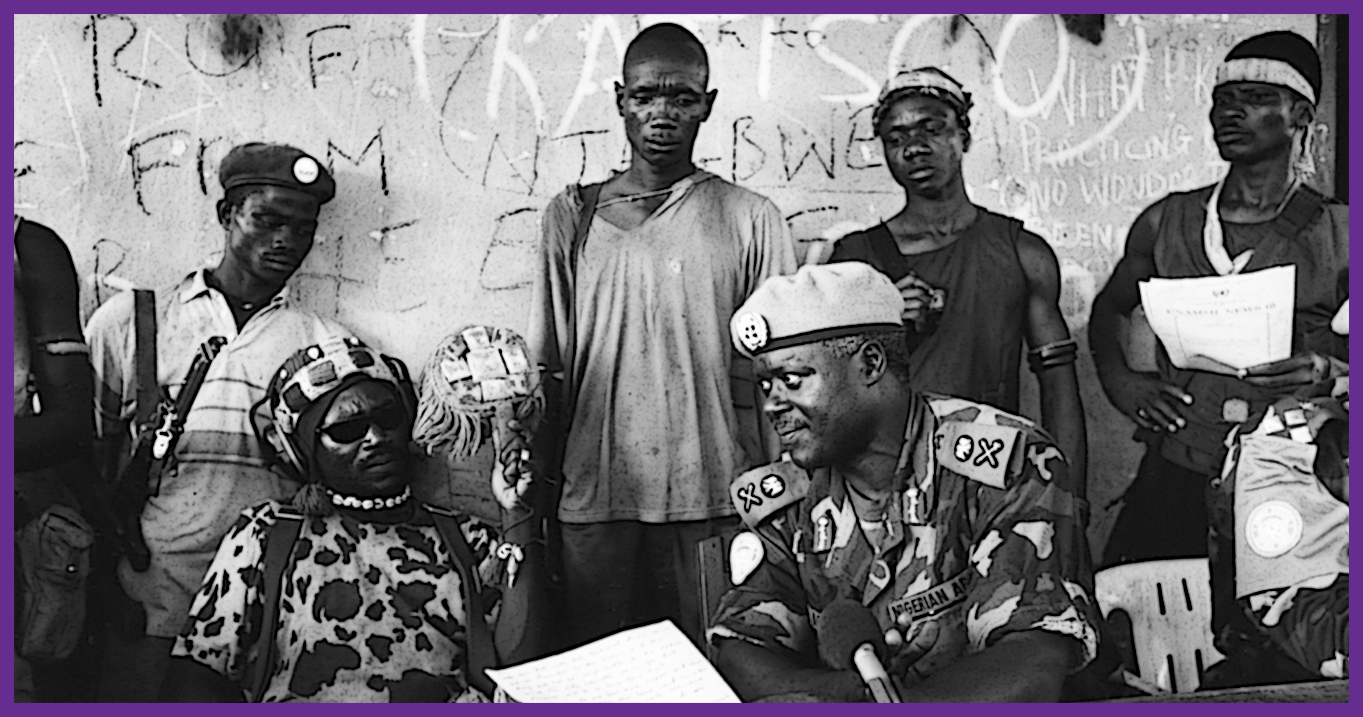 WHAT IS THE VALENCE OF “RECONSTRUCTION” AS METAPHOR and as social practice in the wake of civic catastrophe? How has it come to figure in contemporary Sierra Leone as a field of political possibility amidst a slew of liberal desires and reformative projects for repair in the aftermath of the civil war (1991-2002)? This paper investigates the history of the “post-war” and social recovery amidst a cluster of monumental structures to emerge between 2002 and 2006 at the edge of the nation’s capital city, Freetown: a British military installation known as IMATT, established for the re-disciplining of the country’s armed forces; and the sprawling, 13-acre compound of the United States Embassy. At the turn of the 21st century, fuelled with the determination that the West could not countenance “another Rwanda”, military consultants, experts and humanitarian programs flooded into the country to attend to the traumas and elusive origins of rebellion waged in the name of a rural proletariat and the abolition of poverty. Addressing the need for social reconstruction in its most literal sense, the United Nations mission in Sierra Leone contracted the German development agency, GTZ, “to destroy the disabled weapons by cutting them into pieces and recycling the cut pieces into productive tools.” Such tools, this paper suggests, would become powerful symbols for the rehabilitation of former combatants as disciplined and productive citizens, oriented towards futures of manual work in construction sites around the city. This paper considers the aftermath of these programs through the experiences of rural migrants who lived by the labors of construction around these sites, figured as the mediums of a peaceful state. Drawing on 15 months of fieldwork, archival research and spatial analysis, it explores the layered material and social histories of the region, in which conditions of material disparity reflect the crisis of relation between ends and means, and the anxieties of “community”.