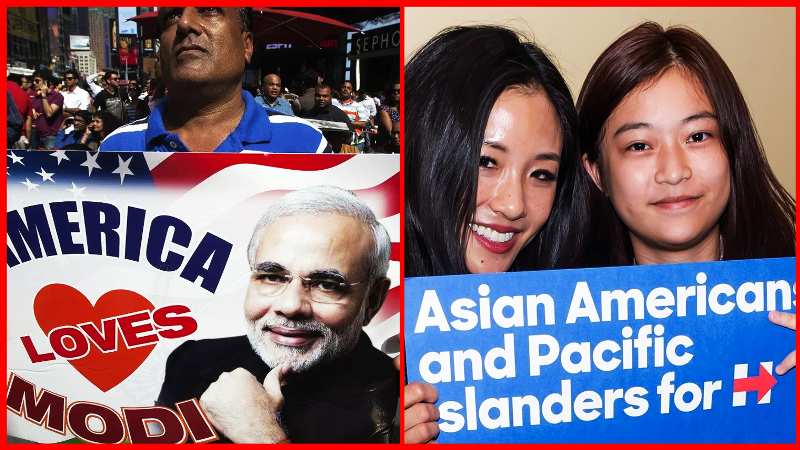 Filip Savatic and Shubha Kamala Prasad (Political Science, Georgetown University)
"To Be or Not to Be: Diasporic Foreign Policy Interest Group Formation in the United States"

WHY DO SOME IMMIGRANT DIASPORAS IN THE US FORM INTEREST GROUPS that seek to influence US foreign policy while others do not? While scholars have assessed whether diasporic interest groups effectively influence US foreign policy, Filip Savatic and Shuba Kamala Prasad take a step back to ask why only certain diasporas attempt to do so in the first place. Savatic and Prasad argue that two factors increase the likelihood of interest group existence: a diasporic community’s experience with democratic governance and connection to a policy disturbance in its home country. In their paper, the authors investigate whether certain characteristics of foreign-born populations in the US are associated with the existence of a lobbying organization. Savatic and Prasad also conduct the first in-depth case study of the India Lobby, for which they collected original archival and interview data on its historic formation in the 1930s, dissolution in the 1950s, and reemergence in the 2000s.

HOW DO IMMIGRANT CONSTITUENCIES IN THE UNITED STATES, like Asian Americans, develop partisan attitudes and become inclined to participate in politics? In her research, Tanika Raychaudhuri explores why Asian Americans, a racial group with some Republican predispositions—such as high socio-economic status, immigration from communist countries, and identification with conservative Christian denominations—overwhelmingly vote for Democrats in national elections. Her paper (a chapter from her dissertation, “The Social Roots of Asian American Political Attitudes and Action”) examines the influence of college experiences on Asian Americans’ political ideology, partisan preferences, and participation in politics. College is an ideal environment for testing theories grounded in social experience, Raychaudhuri argues, because it is a diverse and immersive setting in which students live, work, and socialize. Using a longitudinal dataset of Asian-American college students (N = 14,539), Raychaudhuri discusses the effects of various types of social experiences, such as friendships with members of different racial groups, membership in ethnic organizations, participation in campus clubs, and campus ideological tilt.