University-Led Displacement vs. Homeowner Democracy: The Knowledge Economy and the Black Homeowner in Philadelphia 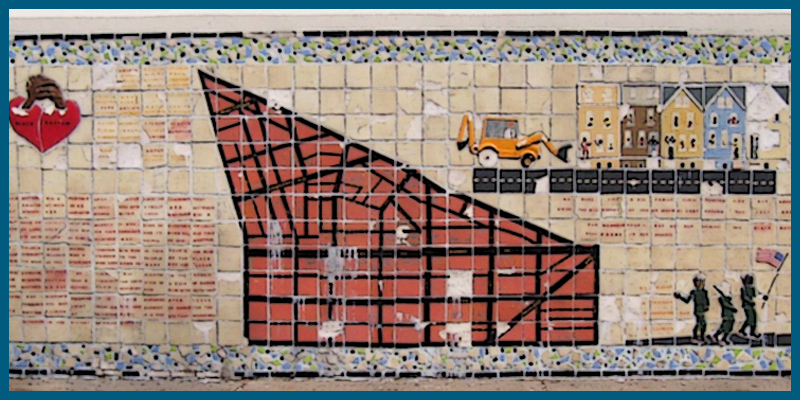 MEGHNA CHANDRA INVESTIGATES THE CONSEQUENCES OF UNIVERSITY-DRIVEN development, especially for the African American communities that surround the University of Pennsylvania, Temple University, and Drexel University. She uses the theoretical contributions of W.E.B. Du Bois and David Harvey to conceptualize Philadelphia’s high rate of black low-income homeownership as a result of the struggle of the black workers and communities for democracy and the Right to the City. She conducts a spatial cluster analysis showing that university-driven development is leading to the conversion of single-family homes into apartment buildings and multifamily rentals. In thirty-three qualitative interviews, she finds a vision of the city among developers, city officials, and university administrators that seeks to “bring Manhattan to Philadelphia,” but a contrary vision among long-time residents, community activists, community institutions, and homeowners for whom density is a shorthand for social, economic, and political displacement. Density and affordable housing — and an ideology of urbanism — as conceptualized by city planners, university officials, developers, and new residents, clash with communities’ definitions of what the urban fabric of Philadelphia should be, as well as what truly affordable housing looks like. Chandra shows how resistance to university-driven development, whether it is the movement against the building of Temple’s Stadium, or the drive to “save-zone” neighborhoods by rezoning them from mixed residential to single family, are led by black homeowners to preserve homeownership, and are rooted in the historic struggles of the black worker in Philadelphia. 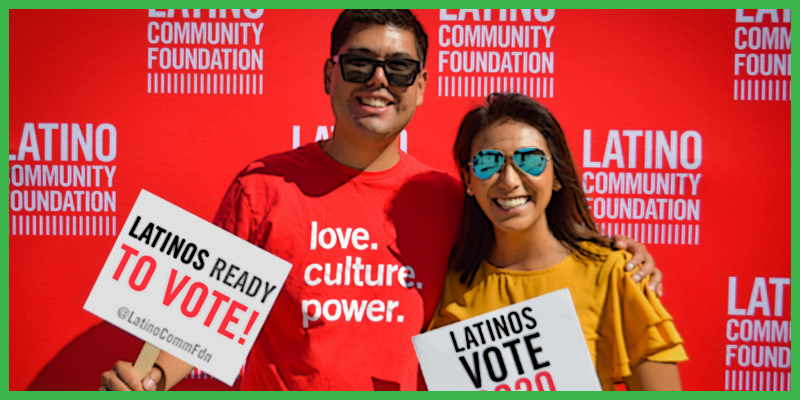 THE AMERICAN RACIAL HIERARCHY HAS INFLUENCED MANY ASPECTS OF POLITICS, including public opinion and vote choice. Access to cornerstone facets of democratic citizenship like voting have often been restricted by race and immigrant status. How does the American racial hierarchy influence immigrants’ political incorporation in the contemporary United States? STEPHANIE CHAN argues that as immigrants of different races integrate into the United States, they also incorporate into different norms of political participation. This process begins in the first and second generations and it impacts relative rates of political participation. Social networks reinforce these norms and lead to higher levels of intention to vote and greater likelihood of seeking information on electoral politics but only for white immigrants. Only white immigrants report a greater intention to vote and seek further information about aspects of participating in politics when they are reminded on their interpersonal network. Using the United States Census Current Population Survey Supplements and the Cooperative Congressional Election Study, Chan finds that many traditional theories of political participation cannot explain the participation gap between white immigrants and their Asian American and Latino counterparts. Her original survey experiment, which was fielded on Cint in Spring 2021, then tests the impact of one’s social network on political participation. Differences in social network forces for immigrants of different races lead to differences in rates of political participation in key acts of citizenship. The racial hierarchy creates differences in which immigrants’ voices are heard in within American democracy.