GRAD WORKSHOP - Controlling Mobility through Narrative and Law: Vagrancy Laws and Immigration Courts in Europe and the U.S.

Please register for the Zoom meeting here.
Everyone is encouraged to read the papers. Links to the papers will be sent to registered attendees. 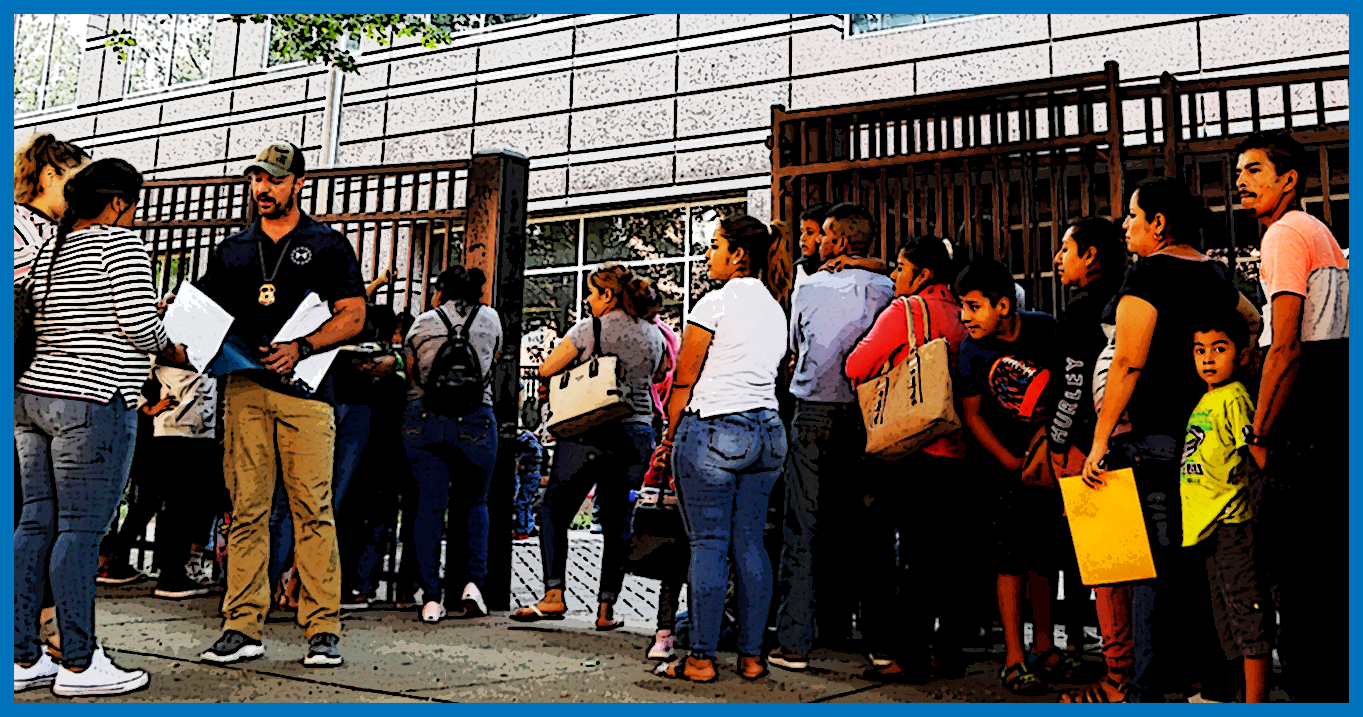 IN RECENT YEARS, THERE HAS BEEN AN UNPRECEDENTED RISE in the number of immigrants facing removal from the United States, many of whom argue for their right to stay in the US and be granted relief from removal. This article investigates the interactive exchange process that occurs in removal proceedings in immigration court between immigrants, predominantly Latino men, and immigration judges, exploring how they construct and invoke the currency of deservingness through ‘good moral character’ and ‘hardship’ while petitioning for relief through the Cancellation of Removal. Drawing on ethnographic observations of court hearings for immigrants facing removal from the United States, I ask: how is immigrant deservingness constructed in removal proceedings, specifically in the negotiation of relief from removal? In this article, I identify the gendered, moral narratives of deservingness that persuade judges to grant relief from removal, finding that immigrant men are rendered more or less deserving of relief and legalization based on their degree of assimilation into the social fabric and value system of the United States and their gendered status as providers for US citizens, and to a lesser degree, the importance of their role as fathers and husbands. Second, I show that judges play an active role in this process of constructing deservingness narratives, using their discretion to shape and evaluate the exchange beyond the written law. I argue that adherence to conventional gendered and moral norms plays a key role in determining migrants’ deservingness and membership, with implications for understanding how the State actively manages immigrant masculinity through a gendered moral economy of removal.

CONTROLLING THE MARGINALIZED: INTERNAL MOBILITY CONTROL IN
GERMANY, THE UNITED STATES, AND THE UNITED KINGDOM 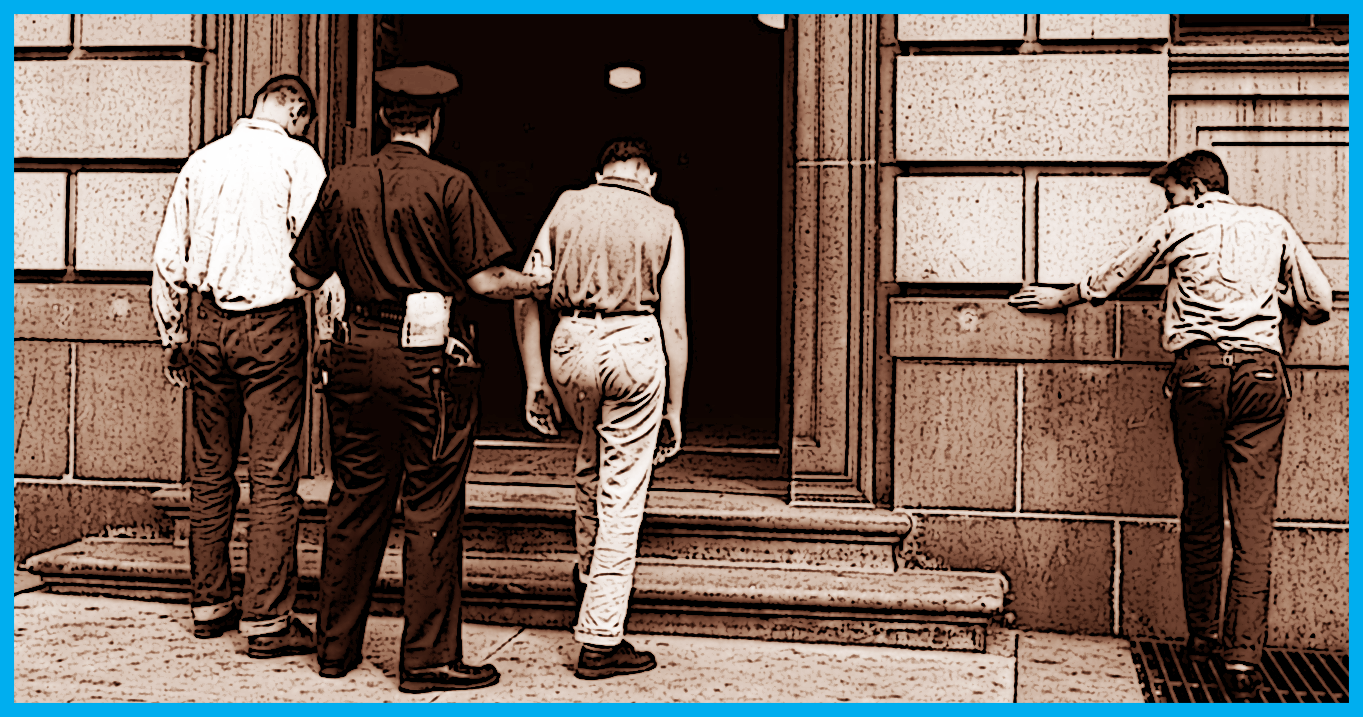 VAGRANCY LAWS, FIRST DEVISED IN 14TH CENTURY UNITED KINGDOM to limit labour mobility, and later adopted in British colonies and the United States, and internal expulsions, used in German states until World War II, were based on vague and flexible legal definitions which allowed local authorities to deploy them against any and all individuals deemed ‘undesirable’ – leading to arrests, banishments, and incarcerations of individuals suspected to be engaged in or in support of politically unwanted behaviour in public spaces. Throughout the 19th and first half of the 20th centuries, mobility control laws were used to target marginalised groups, be it the ‘desperately poor’ (Rosenberg 2006:2), ethnic, racial, religious, and sexual and gender minorities, or political activists. Vagrancy laws and similar regulations controlling the free movement of certain groups of citizens within a nation’s territory thus stand at the heart of conflicts over democratisation and equality. By limiting mobility at will, their use set factual, rather than legally defined, boundaries of full democratic membership. Whereas the prevalence of vagrancy laws has diminished in the three countries under examination here since the end of the Second World War, their legacies live on today. Mobility control practices must be seen as instances of ideological illiberalism and as precursors to modern-day immigration control measures. Based on a theoretical analysis of primary documents and secondary literature, this paper investigates the role of internal mobility control in the US, the UK, and Germany in three related dimensions of political development: nation-building, the use of force by state authorities, and democratisation and the definition of democratic membership. This paper aims at providing a broader understanding of internal mobility control, unifying a literature so far primarily focused on regional histories and sociologies, constitutional developments in the US, or the movement of foreigners. It concludes by throwing light on contemporary practices of mobility control and the continued use of British vagrancy laws around the world.