GRAD WORKSHOP - Claiming Citizenship: Race and Caste in the U.S. and India 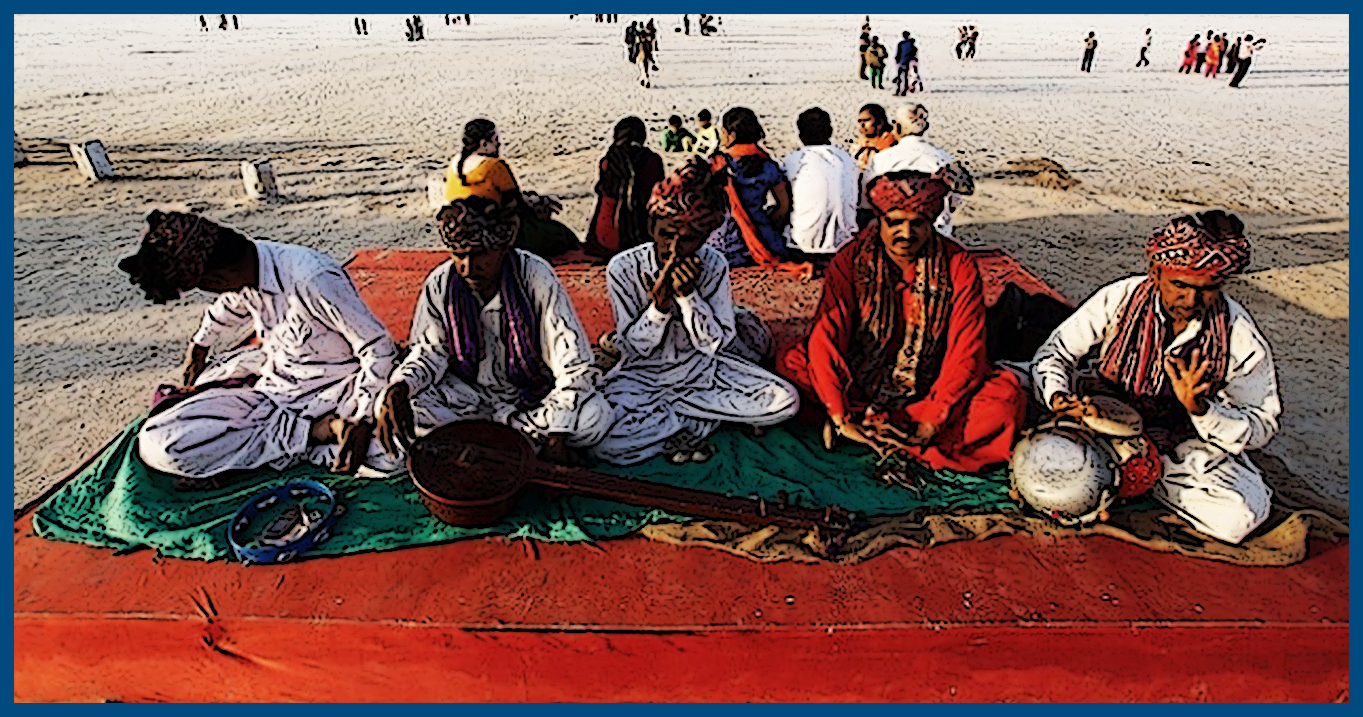 CONTRARY TO THE IDEA OF A HISTORICAL RUPTURE that some scholars have employed to characterize the partition of British India, the decades framing Indian independence in the mid-twentieth century reflect clear links to colonial mentalities and institutions, as much as a visible commitment to the ideals of a young democracy. The social institution of caste has proved especially indicative of this fractured political mentality. As the Indian government uniquely politicized caste with the drafting and adoption of a republican constitution, particular communities sought to shape, unify, and give public voice to their caste histories in the hope of securing social legitimacy, high standing, and particular rights and privileges. Later iterations of caste politicization further catalyzed community mobilization, from the implementation of affirmative action schemes in the late twentieth century, to the 2011 re-introduction of caste enumeration in the decennial Indian census. With an eye to this rapidly shifting history pocked by legacies of the past as much as promises of the future, this paper will employ primarily Hindi and British colonial records to chart the consequences of such self-fashioning, in which these groups attempted to craft stable narratives of lineage to ensure social security. In particular, it highlights the divergent trajectories of a host of socio-occupationally related communities of genealogists, praise poets, and performers, who publicly claimed social prestige on the basis of historical association with royal patrons. Though an eventual legal branding of “backwards” caste status marked every one of these groups, some shunned that government label – despite the promise of economic benefits in educational and job security it afforded – while others embraced it. This paper seeks to question why, by more broadly situating its empirical findings against theories on the construction, interpretation, and maintenance of social categories, democratic schemes of social inclusion and exclusion, and the political consequences of bureaucratic control.