GRAD WORKSHOP - Breakdown and Rupture in Projects of the Nation

Online: Zoom Link To be Announced

TOWARD AN EMPIRICAL THEORY OF MASS EXPULSIONS: IDENTIFYING AND MEASURING CASES, 1912-2012 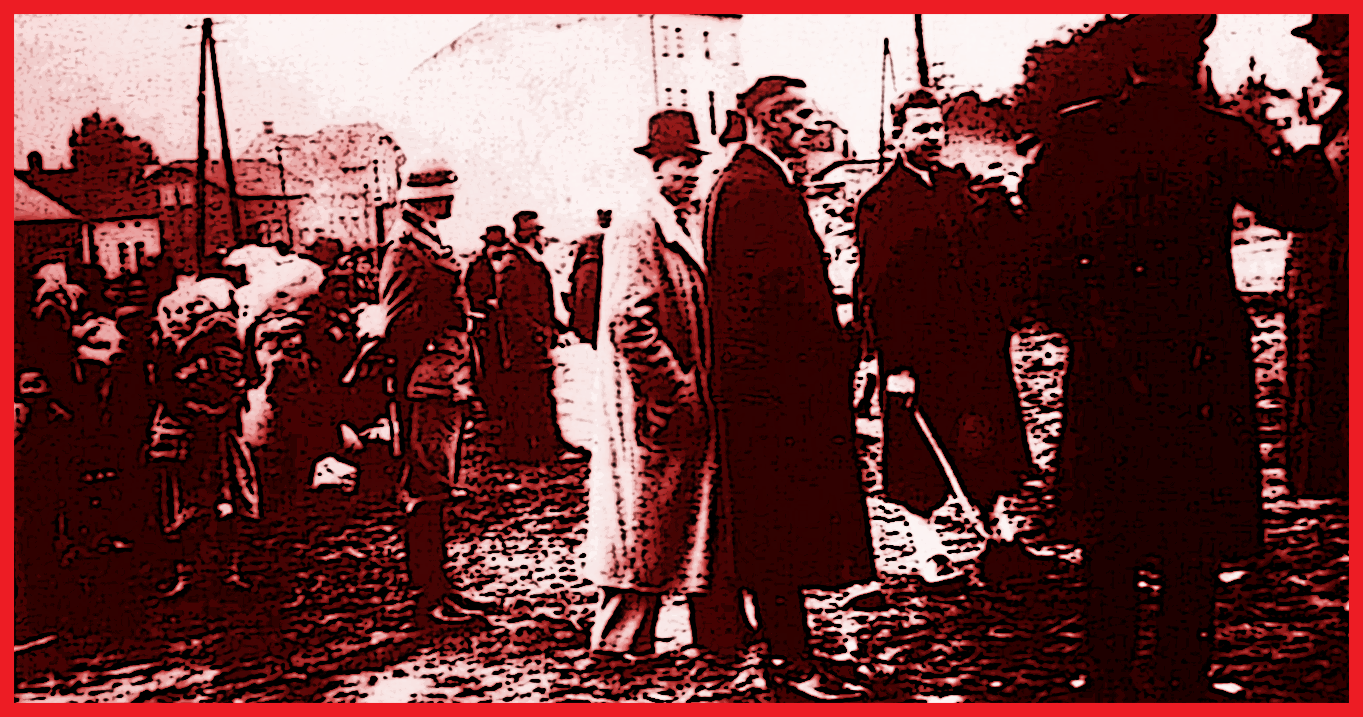 WHY DO GOVERNMENTS EXPEL? In order to answer this question, we first need to identify the full range cases to be explained. Although there is some existing data on mass expulsions, most research is confined to specific regions (particularly Europe), begins after 1945, is listed qualitatively in book annexes, and often conflates mass expulsion, ethnic cleansing, mass killing and genocide. This paper seeks to contribute to the quest for a general theory of mass expulsion through the development of an original database of mass expulsion incidents, across all regions of the world, over a one-hundred-year period from 1912-2012. It defines mass expulsion as: a state-ordered or directed, systematic removal, of an ethnic, racial, religious or national group, as such, without individual legal review and with no recognition of the right to return. The data is drawn from existing datasets, a detailed investigation of secondary sources, and archival research conducted at the United Nations High Commissioner for Refugees and the International Committee of the Red Cross in Geneva. This paper presents an empirical overview of the data including information on the expelling country, region, onset, duration, number expelled, ascriptive qualities of expellees, and regime type, among other attributes. Preliminary analysis indicates over 120 incidents of mass expulsion, occurring in all regions of the world, targeting tens of millions of citizens and non-citizens. Based on the data, I present a taxonomy of mass expulsion motivations including fifth column, decolonial, insurgent/retribution and xenophobic expulsions.

A CRISIS OF WORDS: DEMOCRACY AND POLITICAL LANGUAGES IN CHILE DURING THE POPULAR UNITY GOVERNMENT (1970-1973) 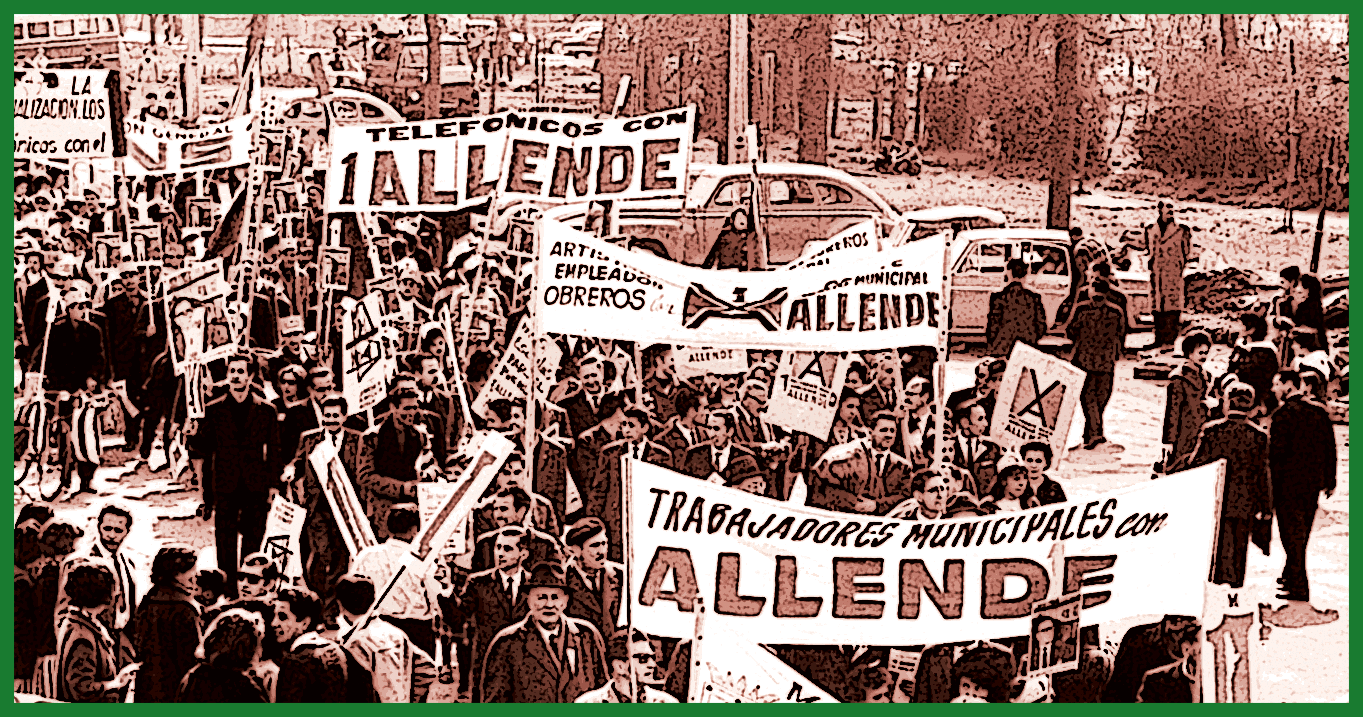 THE BREAKDOWN OF CHILEAN DEMOCRACY ON SEPTEMBER 11, 1973, is about to turn half a century. The overthrow of Allende and its tragic death marked the end of an era in which Chilean democracy was considered as a model within Latin America. International and domestic actors saw Chilean democracy as a stable and exceptional political regime, an image reinforced by the military regimes that ruled in the South Cone at the time. In this context, the revolutionary Left accessed power through electoral means in 1970. The “Chilean Road to Socialism” ignited the imagination of democratic socialism not only in Chile, but in the Western hemisphere. The revolutionary project of the Chilean Left ultimately failed and along with it the long republican tradition of Chilean democracy. By looking at the usages of the word “democracy” through the years of the Popular Unity by the different actors of the democratic game, I argue that the fragmentation of the word “democracy” in many meanings, often contradictory and colliding, decisively contributed to the political conflict that destabilized the Allende regime as well as to the exhaustion of the authority of democracy in social relations. These political languages rested upon domestic appropriations of the Cold War rhetoric. Revolutionary and traditional visions of democracy confronted each other in various political and intellectual spaces: Parliament, the public sphere, constitutional debates, visions of history. In this study of the tensions over the definition of democracy in Chile, I question the idea that the outcome of this crisis of words was inevitable as well as that it was the final product of the interference of the United States in the political process.