Please register for the Zoom meeting here. The papers will be sent to registered attendees.

IN SEARCH OF ANOTHER PARTY: WHITE RAGE, OBAMACARE AND
MODERN CONSERVATISM 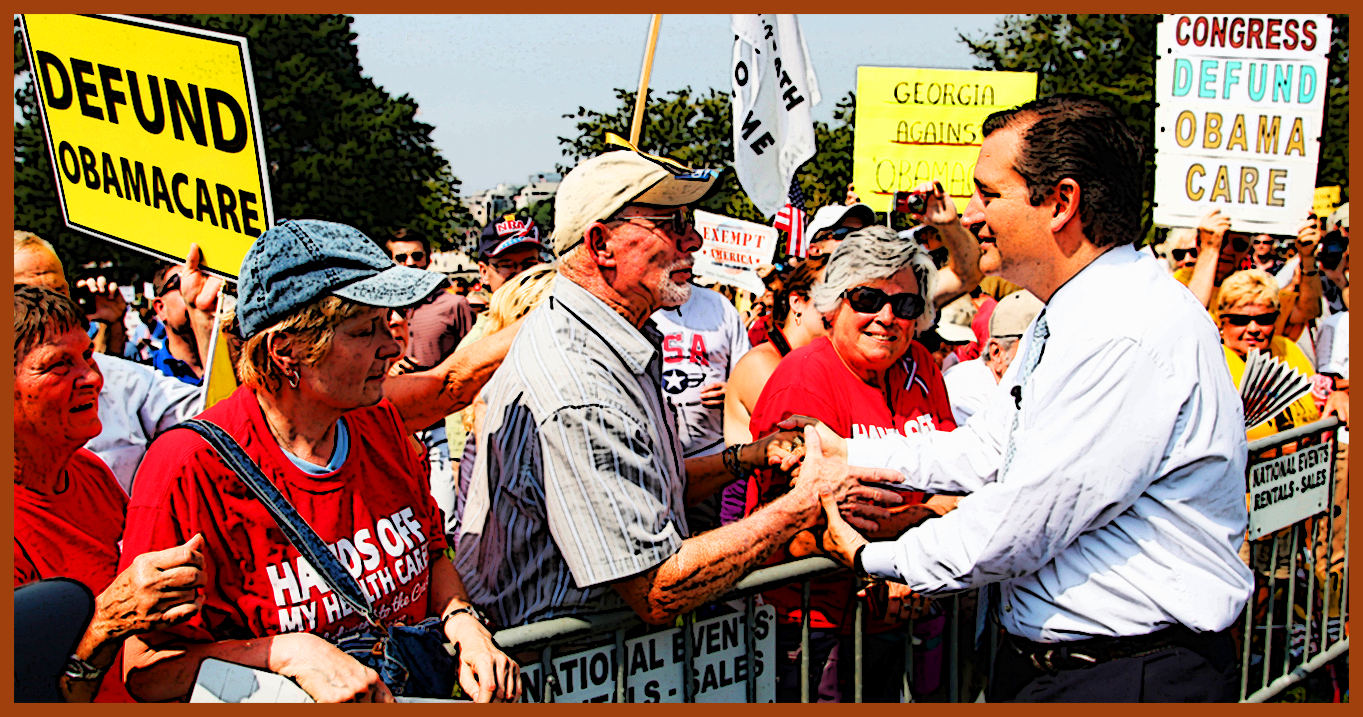 THE UNDEMOCRATIC CHARACTER OF MODERN CONSERVATISM, manifesting in normalized disinformation, white nationalist appeals, and resistance to fair and free elections, cannot be understood without the history of white backlash. This project centers conservative resistance to the passage of the Affordable Care Act as an understudied case revealing the strategic coalition between fiscal and racial conservatives that supports the rise of Trump and the breakdown of democratic norms like the rule of law. As scholars of conservatism like Joseph Crespino, Kevin Kruse, and Jodi Melamed articulate, with the midcentury passage of landmark civil rights legislation and a slew of judicial victories smashing de jure segregation, white Americans divested from increasingly integrated public services. Even with both mainstream politicians, like Richard Nixon, and extremist organizations, like the White Citizen’s Council, disavowing explicitly racist rhetoric in response to a shifting moral landscape, both preserved the key systemic and institutional features of segregation through ostensibly race neutral language, namely states’ rights and freedom of association. The coalition they cultivated, between “respectable” or “race neutral” conservatism and explicitly racist conservatism, formed the backbone of the modern Republican Party in the wake of partisan realignment. Despite this transition to “dog whistle” discourses of racial colorblindness, the explicit racist appeals of the Trump campaign and the white nationalist character of his administration fit neatly into this legacy, as revealed by the link between conservative coalition building and public health policy. While the connection between residential and school segregation and fiscally conservative policy is more frequently explored, resistance to the ACA and other attempts to democratize healthcare is key in strengthening conservative electoral power by emphasizing the shared interests of white nationalism and limited government. Highlighting the relationship between explicit and covert white nationalist discourses is vital to dismantling the influence of white supremacy on public policy.

“LET’S GIVE EQUAL RIGHTS TO THE CHRISTIANS”: RELIGIOUS DISCRIMINATION,
ANTI-GOVERNMENT POLITICS AND THE RISE OF TELEVANGELISM, 1975 – 1987 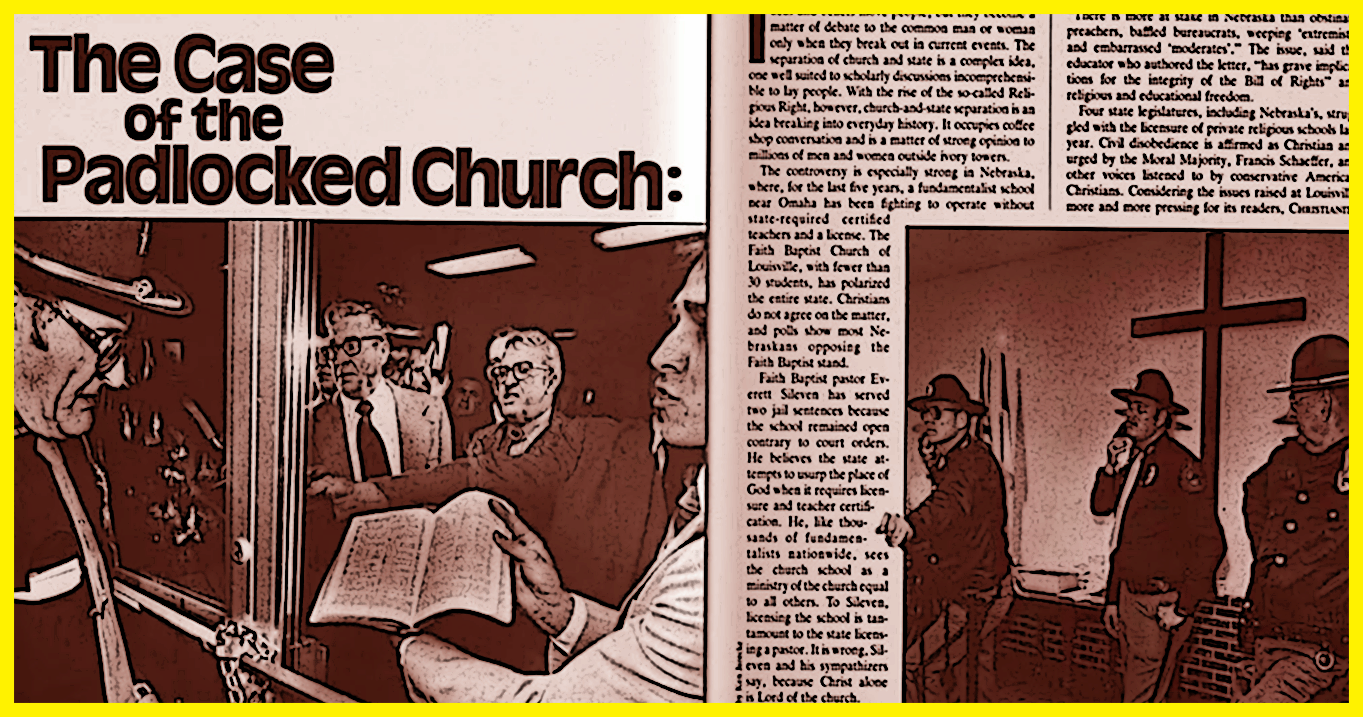 IN POSTWAR UNITED STATES, IDEAS OF CITIZENSHIP and democracy have been inherently tied to fights against discrimination. Yet, as this paper argues, in the final decades of the twentieth century, religious conservatives effectively reframed these debates to focus on religious freedom and religious liberty. In 1982, the televangelist Pat Robertson bemoaned the closure of a church in Louisville, Nebraska during which police officers reportedly removed parishioners from a prayer vigil. Robertson compared this scene to Birmingham, Alabama in 1963, portraying conservative evangelicals as the new civil rights activists. Robertson and other televangelists argued the most “rampant” area of discrimination in the United States was neither race nor sex, but religious discrimination. Likewise, when the Federal Communication Commission (FCC) and other government agencies investigated television ministries for misappropriation of funds, supporters emphasized that they were American taxpayers and Christians who only wanted “equal rights” and protection under the law allocated to other citizens. This paper traces how televangelists and their audiences, throughout the 1970s and 1980s, used the airwaves to popularize the notion of religious discrimination at the hands of the federal government as they simultaneously crafted opposition to new civil rights initiatives aimed at African Americans, women and the LGBTQ community. Evangelical leaders portrayed prosperity and wealth as gifts for the spirit-filled believer rather than a reflection of material and social power, and they simultaneously attacked liberal welfare policy and government attempts to address urban decline. By studying transcripts of religious television in conjunction with evangelical literature and letter-writing campaigns to the FCC and congressional representatives, this paper demonstrates that notions of religious discrimination bolstered support for economic austerity by centering anti-government sentiment.