GRAD WORKSHOP - Science and Politics: How Is Public Discourse Shaped?

Online only.
Link and papers sent to registered attendees.

Does Public Reason Permit the Administrative State to Use Science to Justify Policies? 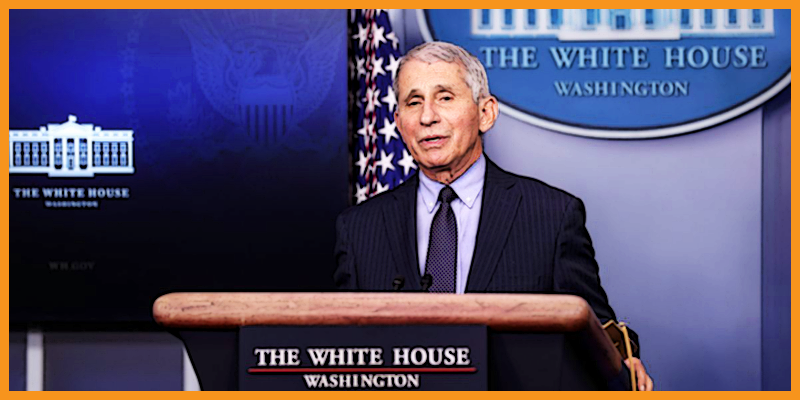 FROM COMBATING CLIMATE CHANGE TO CURBING THE PANDEMIC, we undeniably need science-based policies to overcome today’s challenges. However, recently scholars have questioned whether science squares with a major tenant of liberal democracy: public reason. Public reason stipulates that the reasons justifying coercive policies are shared by all citizens. The problem is many scientific reasons aren’t shared. This has led some to argue that public reason and the administrative state, insofar it is guided by expert scientific knowledge, fundamentally conflict. VANESSA SCHIPANI seeks instead to reconcile public reason and the administrative state by bringing to the fore the importance of science communication in a liberal democracy. She highlights in particular the need to increase the communication of scientific process. That is, science communicators of all stripes – journalists, press officers, K-12 teachers and scientists themselves – must center more on explaining how scientific methods, norms and standards produce the scientific conclusions that are used to justify policies. To support my claims, I’ll use social scientific research on science communication, climate change and the coronavirus pandemic as case studies as well as my own experience working as a science journalist. 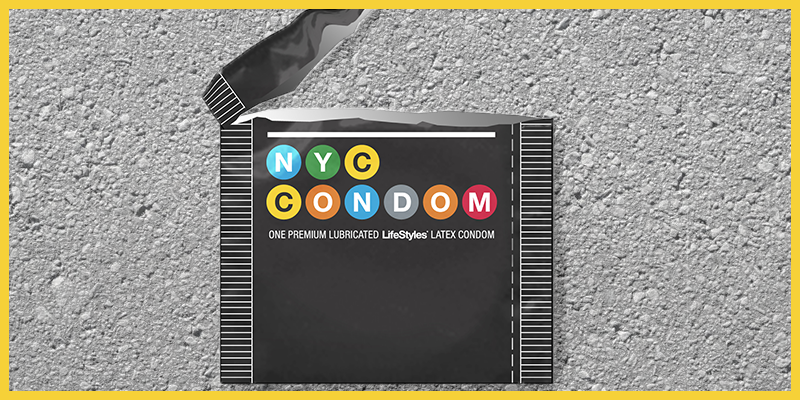 JEFFERY BERRYHILL ARGUES THAT SOCIAL AND POLITICAL ANTAGONISM around HIV prevention strategies in New York profoundly shaped municipal politics at the close of the century. For many New Yorkers, worry abounded about the specter of permanent crisis born of poverty, drugs, crime, racial strife, sexuality, and disease. These fears were intimately bound with how people understood HIV prevention efforts. Moreover, racial and sexual anxieties structured these sentiments, particularly under the Dinkins Administration. However, opposition cohered across racial and ethnic boundaries, particularly in the case of needle exchange. For skeptics of harm mitigation, providing school children with condoms or distributing sterile needles to injection drug users contributed to the further deterioration of the urban environment. Drawing from an array of sources, Berryhill merges the literatures on late twentieth century urban politics, social mobilizations, and public health. He traces how these conflicts hastened electoral realignment in New York by accelerating the fracturing of Democratic coalitions that culminated in the GOP’s domination of the mayoralty for the next twenty years. In addition, Berryhill illuminates how the contentious politics of HIV/AIDS prevention fused on-going “culture wars” over education, sex, and drugs.