GRAD WORKSHOP - The Contours of Citizenship: Exclusion, Policing, and Control over Minorities

Online only.
Link and papers sent to registered attendees.

Freedom of the Hand: Citizenship, Technology, and the Patent Literature in the Antebellum Era 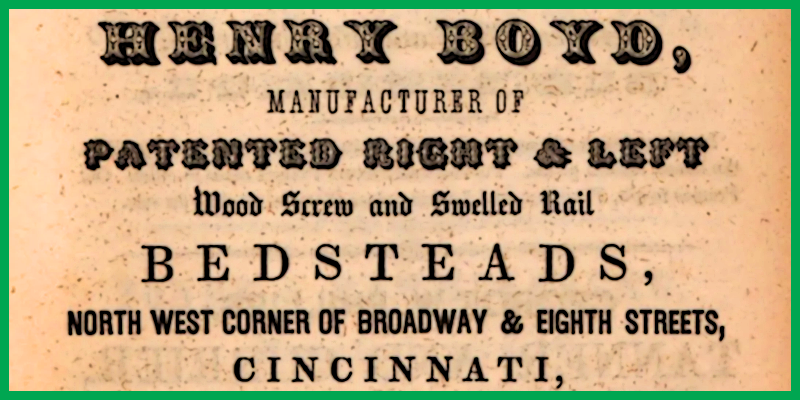 ETHAN PLAUE UNCOVERS THE NINETEENTH CENTURY LAWS AND PRACTICES that prevented free and enslaved African American inventors from filing patents for their inventions. Patent law in the nineteenth-century required inventors in the United States to declare their citizenship in order to receive a patent. After the landmark 1857 Dred Scott decision that denied citizenship to African Americans, African Americans were unable to receive patents for their inventions because they were now considered citizens of no country. Though the patent system in the United States is generally considered more democratic than its European counterparts, Plaue examines the variety of ways that patent law was applied in a discriminatory fashion. By way of a conclusion, he explores how African American writers articulated new models of invention and technology beyond the legalistic notions of private property and the state. Ultimately, Plaue reveals the ongoing importance of entrepreneurship and inventiveness to an American conception of citizenship.

HOW DO WE DECIDE WHO “BELONGS” AND WHO IS AN “IDEAL” CITIZEN? During the First World War, the American Protective League (APL or the League), a private group of 250,000 volunteers, had an outsized influence on this question. The U.S. Department of Justice authorized the organization of this private group of “100 per cent American volunteers” to help monitor their communities for potential German spies. However, the organization’s efforts quickly expanded beyond this initial counterintelligence work. At the government’s behest, the American Protective League rounded up draft dodgers, conducted loyalty investigations, vetted applications for citizenship, and policed community morality. Over time, the League’s efforts increasingly focused on social control: monitoring food consumption and hoarding, enforcing dry laws, and shutting down Red Light districts near military bases. In these activities, APL members – mostly wealthy, white men – frequently targeted those on society’s margins: workers, immigrants, and people of color. Using archival documents from APL members and government officials, ERICA LALLY examines the League’s role in policing public morality. Lally argues that League members, though private citizens, not only policed their communities on behalf of the state, but also – in turn – subtly shaped the state’s own understanding of who was an ideal citizen.