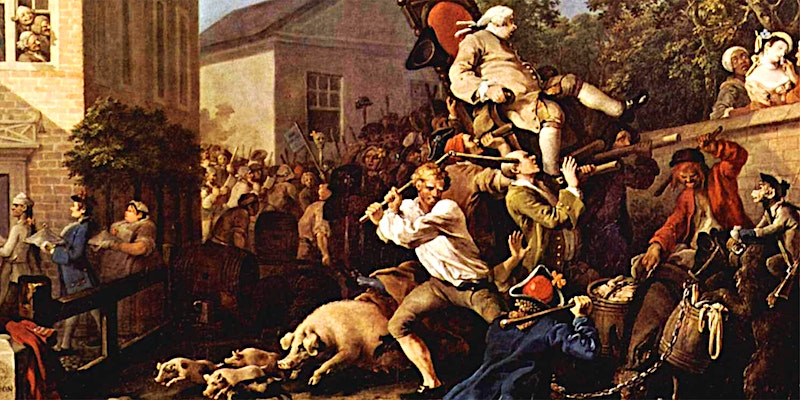 INNOVATIVE HISTORY CAN NOT ONLY HELP EXPLAIN how we arrived at our current free speech predicaments, but also suggest ways of navigating and re-thinking them. FARA DABHOIWALA goes back to the invention of political free speech, in 18th century London, to uncover its secret, corrupt origins. What the first theorists of free speech presumed, and what they chose to ignore, strongly determined the peculiar shape of the First Amendment. Revealing how partial the ideology of free speech has always been, he suggests, allows us to address afresh the dilemmas of our own age of media revolutions, partisanship, fake news, hate speech, and demagoguery.

FARA DABHOIWALA is Senior Research Scholar/Lecturer with rank of Professor in the History Department at Princeton University. An historian of England, and of the English-speaking world, since the middle ages, his main interests are in the history of language and communication in all its forms. His current projects include a history of free speech; a global history of English; a brief history of the signature; and the biography of a seventeenth-century scrivener and spy. He has previously published on the history of changing sexual attitudes and behaviour. His book The Origins of Sex: A History of the First Sexual Revolution (2012) tells the story of the Enlightenment origins of modern western attitudes to sex. It drew on pictorial, fictional, judicial, philosophical, and other kinds of evidence, and tried to connect together social, intellectual, literary, legal, political, and other kinds of history. Before joining Princeton in 2016, he spent many years on the Faculty at Oxford, where he is now a life fellow of All Souls College and of Exeter College.