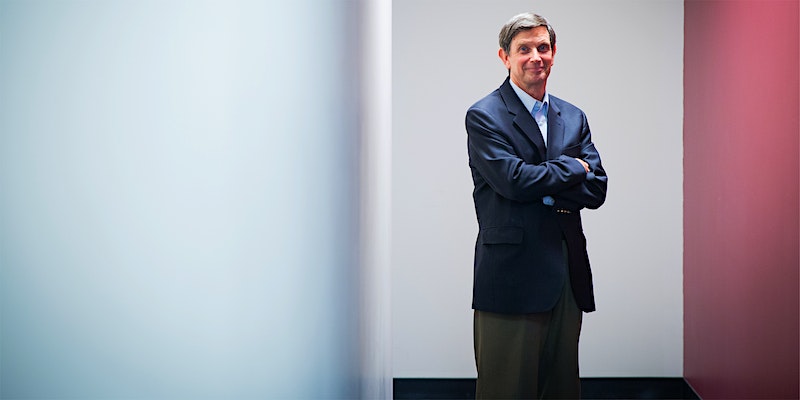 In an academic career that has spanned decades, ROGERS M. SMITH has made important contributions to the way that political scientists and others have thought about the workings of democracy, the definition and control of citizenship, and the creation and impact of constitutions. In honor of his far-ranging influence, please join us for a one-day online conference exploring the topics central to his scholarship and featuring leading thinkers in their fields.