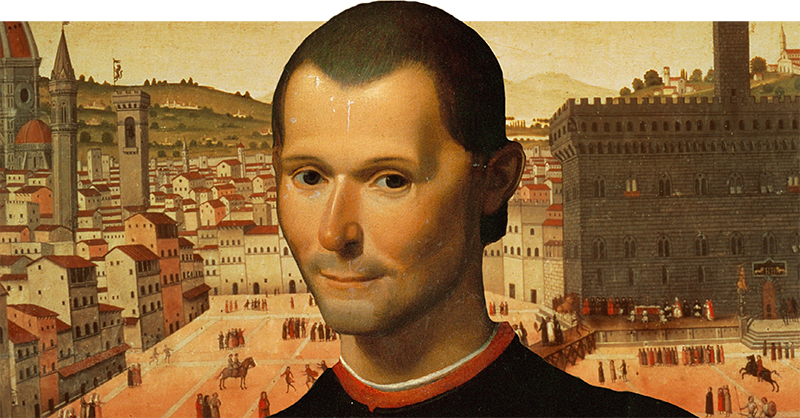 JOHN MCCORMICK (University of Chicago) delivers this year's Ellen Kennedy Lecture in Political Courage, co-sponsored by the Penn Political Theory Workshop and the Mitchell Center's Capitalism/Socialism/Democracy series. In his work, McCormick has challenged misguided understandings of Machiavelli, set forth by Jean-Jacques Rousseau and representatives of the Straussian and Cambridge schools. He emphasizes instead the fundamental, often unacknowledged elements of a vibrant Machiavellian politics: the utility of vigorous class conflict between elites and common citizens for virtuous democratic republics, the necessity of political and economic equality for genuine civic liberty, and the indispensability of religious tropes for the exercise of effective popular judgment. He argues that Machiavelli was a champion of a robustly populist form of government, in which the constant and often violent push and pull between rich and poor—the rich seeking to dominate, the poor to avoid domination—establishes an equilibrium that provided roughly equal freedom and wealth to citizens. McCormick proposes that we should consider this model for ourselves.