CAPITALISM / SOCIALISM / DEMOCRACY - The Political History of a Bad Idea: The Rise of "Innovation" and the Fight against the New Deal (John Patrick Leary) 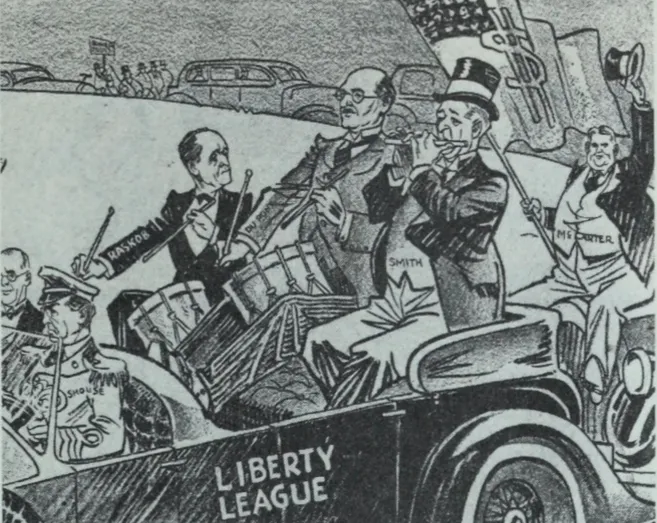 AS PART OF HIS LARGER PROJECT TRACING THE ROOTS of the new language of capitalism, JOHN PATRICK LEARY tackles one of its central buzzwords: “innovation.” He charts its evolution, at the outset of the twentieth century, from a denigration of revolutionary heresy to a synonym for the latest, newest consumer product. But it was after World War II that its meaning changed most profoundly: from “an innovation” as a new thing to “innovation” as a kind of spirit, attitude, mode of being, technique. In this phase, it solved a problem that those opposed to the New Deal had grappled with: a term to embody what used to be called “progress,” but without the statist, bureaucratic baggage that word had accumulated over the first half of the century.  Thus did innovation come to stand for a sense of material, economic, and moral improvement in a society over time often, in the United States, thought to be ordained by providence and secured through the market. It has also emerged as a term for an anti-bureaucratic, individual autonomy—the enemy of the efficiency machine that is the modern corporation, and also the major virtue of a society shaped by the modern corporation.

JOHN PATRICK LEARY is a Visiting Associate Professor of English Literature at Swarthmore College and the language columnist for the New Republic. A scholar of U.S. and Latin American literature and culture of the nineteenth and twentieth centuries, his first book and current projects address a common broad question: how are our local and national identities shaped by and through popular economic and political narratives? His book, A Cultural History of Underdevelopment: Latin America in the U.S. Imagination (University of Virginia Press, 2016) explores how Americans have imagined the geography of wealth and poverty in the hemisphere from the mid-19th century to the end of the Cold War. His latest book, Keywords: The New Language of Capitalism (Haymarket Books, 2018), is an evolving work of historical etymology and cultural criticism in which Leary traces the history of economic concepts in the mass media, uncovering the history and common use of popular terms like “accountability,” “entrepreneur,” and "innovation."