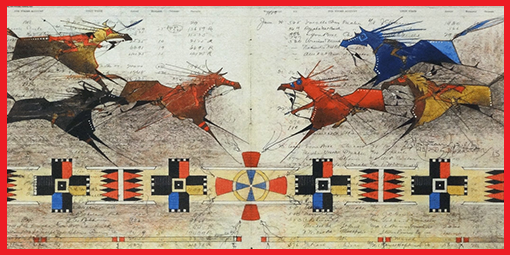 ROBERT NICHOLS RECONSTRUCTS THE CONCEPT OF DISPOSSESSION as a means of examining how shifting configurations of law, property, race, and rights have functioned as modes of governance, both historically and in the present. Through close analysis of arguments by Indigenous scholars and activists from the nineteenth century to the present, Nichols argues that dispossession has come to name a unique recursive process whereby systematic theft is the mechanism by which property relations are generated. In so doing, this work also brings long-standing debates in anarchist, Black radical, feminist, Marxist, and postcolonial thought into direct conversation with the frequently overlooked intellectual contributions of Indigenous peoples.

ROBERT NICHOLS is Associate Professor of Political Theory at the Department of Political Science at the University of Minnesota. His research in contemporary European philosophy and the history of political thought focuses on critical theory, imperialism & colonialism in the 19th century, and thinkers like Marx and Foucault. Professor Nichols also specializes in research on the contemporary politics of settler colonialism and indigeneity in the Anglo-American world.